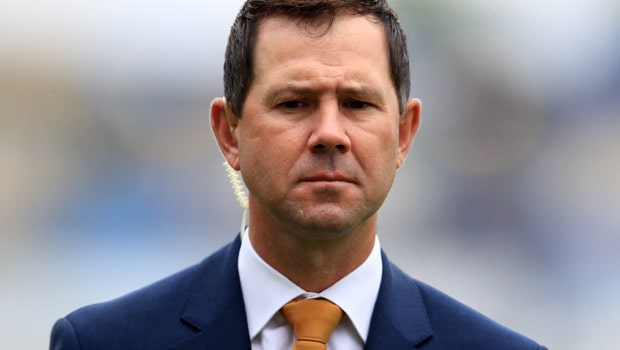 Ashwin and Rahane have all the experience under their belt. Ashwin had led Kings XI Punjab in the last two seasons and he could be of great help to a young captain like Shreyas Iyer. Rahane had also led Rajasthan Royals for a long time and he would aim to give his best to Delhi Capitals.

In fact, Shreyas Iyer himself stated that he would turn to experienced players like Ashwin and Rahane if he would need any help while leading the team.

“Both of them are class players, and have been long-term Indian players. Ashwin has been one of the most successful spinners in the IPL history, and Rahane has led Rajasthan for a long time as well,” said the former Australia captain.

“They have all sorts of skill, class, and experience which they’ll add to our squad. We all know how important experience is in T20 cricket, and we understand that. We’ve got a young captain in Shreyas, but to have those older, more experienced minds on the ground will help us a lot.”

Meanwhile, Delhi Capitals had come up with a fine performance in the previous season of the IPL. Shreyas Iyer-led team had qualified for the playoff stages as they had come up with a collective team effort. In fact, Delhi was able to make it to the last four after 2012 in IPL 2019. Thus, they would aim to tick the right boxes again as a unit.

Ravichandran Ashwin has scalped 125 wickets in 139 IPL matches and he is going to add power to Capitals’ spin bowling attack. On the other hand, Ajinkya Rahane has amassed 3820 runs in 140 IPL matches at an average of 32.93 and a strike rate of 121.93.

However, it would be interesting to note where Rahane will bat as the team has openers like Prithvi Shaw, Shikhar Dhawan and Alex Carey.

Rahane is also open to bat in the lower middle order and provide the finishing touches to the team. The Capitals would like to make the most of the experience of Ravichandran Ashwin and Ajinkya Rahane. Ponting is known to get the best out of his players and he would like to get going.

The IPL is all set to begin from September 19 and Shreyas Iyer would aim to take the team to their first title.