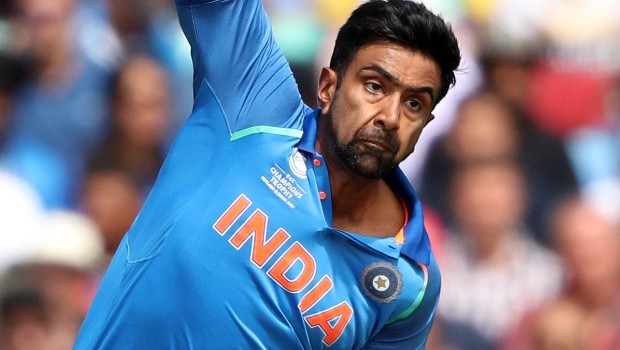 Delhi Capitals had to cope with a huge blow in the second match of IPL 2020 when their lead spinner Ravichandran Ashwin suffered a shoulder injury on the final ball of his first over. Ashwin dived to save a single but hurt his shoulder badly after throwing himself at the ball. The veteran off-spinner had a perfect start to the 13th edition of the tournament as he struck with his first ball.

Karun Nair attempted a sweep but got a top edge which was easily taken by Prithvi Shaw at short fine-leg. Subsequently, the off-spinner once again struck after three balls to remove Nicholas Pooran for a duck. The experienced spinner found the gulf between bat and pad of the southpaw batsman and gave two crucial wickets to Delhi.

However, the grimace on Ashwin’s face was palpable after he suffered a shoulder injury. Delhi Capitals captain Shreyas Iyer revealed in the post-match conference that Ashwin is confident of recovering for the team’s second game but it would be up to the physio to take the final call.

Shreyas Iyer said, “Ashwin’s over was a key one, and it changed the game in our favour, but that’s what T20 cricket is. Ashwin says he’ll be ready for the next game, but in the end the physio is going to decide”.

Ashwin was seen with a sling on his left arm and it would be interesting to note if he would be able to recuperate for the second game. The off-spinner brings experience to the line-up and if he is ruled out of the next game, Amit Mishra can replace him in the final XI.

Meanwhile, Delhi Capitals won the thrilling contest in the Super Over. Delhi will play their next match against Chennai Super Kings at Dubai International Stadium on 25th September.