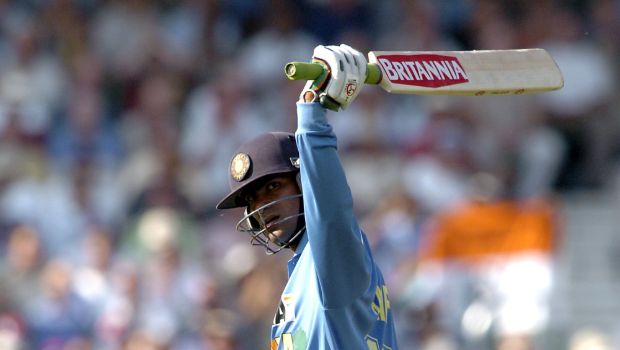 Delhi Capitals fielding coach Mohammad Kaif has revealed that their lead spinner Ravichandran Ashwin will be a doubtful starter for the team’s second game against Chennai Super Kings at Dubai International Stadium on 25th September.

Ashwin had injured his shoulder in an attempt to stop the ball off his own bowling against Kings XI Punjab in the opening match of the team.

The grimace on Ashwin’s face was palpable but he was hopeful of recovering in time for the upcoming matches. Ashwin had also taken to his Twitter handle and had revealed that the pain has settled down.

Ashwin had written, “I was in pain as I left the field last night, but the pain has settled down and the scan reports are pretty encouraging too. Thanks for all your love and support”.

The experienced off-spinner had a brilliant start for Delhi Capitals as he had scalped two wickets in his first over. Ashwin first dismissed Karun Nair who tried to sweep him but got a top edge to Prithvi Shaw at short fine leg whereas the off-spinner found the gap between Nicholas Pooran’s bat and pad to hit the timber.

However, Ashwin was seen with a sling on his left arm in the dressing room and thus could not take any further part in the match.

“Ashwin is going for practice today and we haven’t taken a call yet if he is going to be available or not for tomorrow’s game. We will see how the practice goes. We are monitoring him very closely,” said Mohammad Kaif.

Kaif revealed that if Ashwin fails to recuperate on time then they are going to play Amit Mishra, who also has the experience under his belt. Mishra is one of the most successful spinners in the IPL as he has scalped 157 wickets in 147 IPL matches.

“If he is not fit to play tomorrow, we have Amit Mishra who is a very experienced player. He has been doing well in the IPL. So yes that’s a plus point in this squad that we have got a replacement ready,” Kaif added.

Meanwhile, Delhi Capitals had grabbed their two points after winning the thrilling Super Over contest against Kings XI Punjab. Thus, they would aim to continue their good form but they will face a stiffer challenge from CSK. The seventh match of the IPL 2020 between DC and CSK will be played today at Dubai International Stadium.