IPL 2020: Ravichandran Ashwin hopeful of return after a shoulder injury 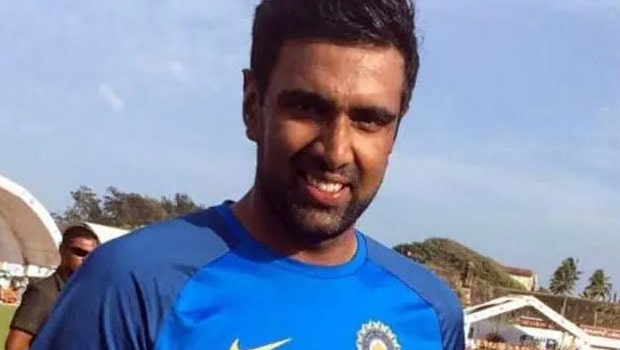 Ravichandran Ashwin has revealed that the pain he sustained as a result of a shoulder injury has settled down and scan reports are encouraging.

The senior India off-spinner is therefore hoping to recover from his shoulder injury sustained from a nasty fall during Delhi Capitals’ IPL opener against Kings XI Punjab.

Ashwin had a good game before his injury. Within six deliveries, he took the wickets of two KXIP batsmen before suffering a jerk on his left shoulder while trying to dive and stop a run off his bowling.

Meanwhile, Ashwin could be available for Delhi’s next game. But the team will have to wait on the physio to make the final call.

Ashwin explained via his Twitter that he was in pain as when he left the field on Sunday night. He, therefore, expressed appreciations to his fans for their love and support.

The team’s captain, Shreyas Iyer, had assured that his senior bowler would be fit in a few days. He made this known after speaking with Ashwin briefly.

Iyer said Ashwin Ashwin told him he’d be available for the next game, but its the physio’s decision that will be followed eventually.

It could be recalled that Delhi Capitals had defeated Kings XI Punjab in Super Over in their opening IPL 13 match in the United Arab Emirates on Sunday night.

Iyer is hoping that the bowler will be available for the next game because he’s a strong-minded player.

Ashwin was brought in during the final Powerplay over, and he removed Karun Nair and Nicholas Pooran. But he then got injured through a needless dive while trying to stop a single off the last delivery. He landed awkwardly on his left arm, and the shoulder took the jerk.

His jersey had to be used as a temporary sling as the bowler writhes in pain. He then left the field along with the team’s physio Patrick Farhart.

This is Ashwin’s first season with Delhi Capitals, having played for Kings XI Punjab last year.