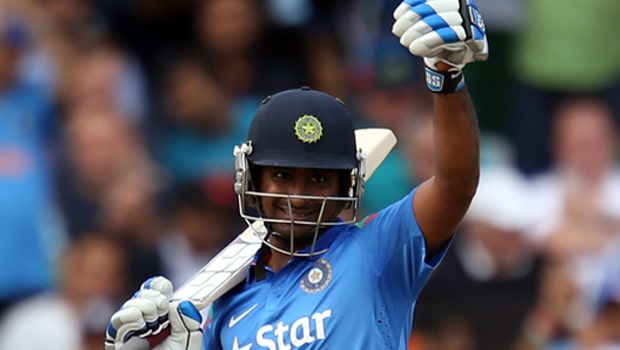 The three-times champions Chennai Super Kings have received a massive boost ahead of their fourth match against Sunrisers Hyderabad, which will be played at Dubai International Cricket Stadium on 2nd October. CSK CEO KS Viswanathan has confirmed that both Ambati Rayudu and all-rounder Dwayne Bravo have recovered from injuries and are now available for selection.

Rayudu had played a blistering knock of 71 runs off just 48 balls in the season’s opener against defending champions Mumbai Indians at Sheikh Zayed Stadium on 19th September. Thus, he was awarded the Player of the match award.

On the other hand, Dwayne Bravo is yet to play his first match of IPL 2020. Bravo also suffered a niggle during the Caribbean Premier League while playing for Trinbago Knight Riders and he also didn’t bowl in the last two matches of the CPL.

Bravo is one of the most consistent performers for CSK over the years and the team has missed his shrewd death bowling. The West Indies all-rounder has scalped 147 wickets in 134 matches of the IPL.

“Both Rayudu and Bravo are available for selection,” CSK CEO KS Viswanathan told PTI on Thursday.

CSK have also missed the services of experienced players like Suresh Raina, Harbhajan Singh, who decided to opt out of the IPL due to personal reasons. However, CSK have the quality in their team to make a roaring comeback into the league.

MS Dhoni is known to get the best out of the players and it would be a mistake to write off a team like CSK, who is the most consistent team in the IPL.