IPL 2020: RCB do not have a gun death bowler – Aakash Chopra 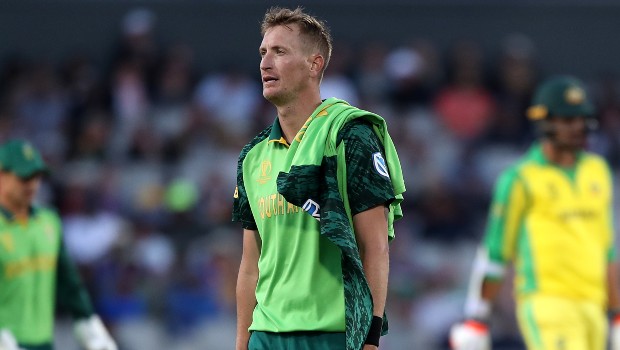 Former Indian opener and now commentator Aakash Chopra feels Royal Challengers Bangalore do not have a gun death bowler in their squad. Chopra stated that there are glaring weaknesses in RCB’s squad. The death bowling has been RCB’s kryptonite in the previous editions of the league.

However, RCB have added Chris Morris, who was bought for a whopping amount of INR 10 crores, in their squad. Morris has the skills to hit the blockhole consistently and he would aim to come up with the goods for RCB.

But apart from Morris, RCB will lack the death bowlers in their team. They have the experience of Dale Steyn but he is not known to be a specialist in the fag end of the innings. Consequently, bowlers like Mohammed Siraj, Navdeep Saini and Umesh Yadav will need to step up their game.

However, Chopra feels RCB’s bowling battery is better as compared to the previous editions of the league and hence they would aim to come up with consistent performances.

Furthermore, Chopra feels RCB’s death batting can also be one of their weaknesses. The commentator added that it would be fine when Virat Kohli and AB de Villiers will fire at full cylinders but it would be an issue if they don’t get going.

“One of their problems has been their death over batting. If AB de Villiers and Virat Kohli play till the end it is fine, but if not then who? It can be a matter of concern although it is better than earlier because they have Moeen Ali, Shivam Dube, Washington Sundar and Chris Morris.”

RCB is yet to savour success in the IPL and they would need to come up with a collective effort if they want to go all the way in the tournament. They have the players who can deliver the goods for them. RCB had also added Australia’s limited overs captain Aaron Finch, who is going to add firepower to their batting unit.