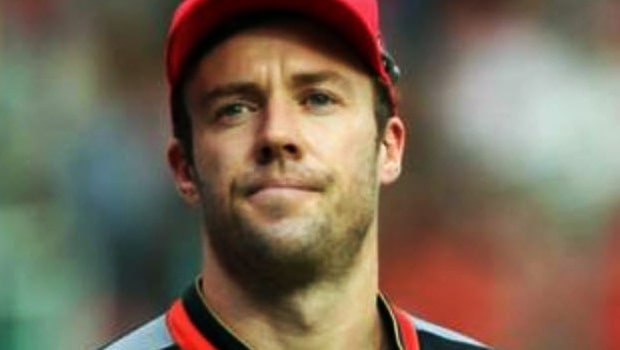 Former Indian opener and now a cricket commentator Aakash Chopra believes Royal Challengers Bangalore ended up 20-25 runs short of the par score against Kings XI Punjab at Sharjah Cricket Stadium on Thursday as they held back AB de Villiers. Chopra feels it was a bizarre decision from Virat Kohli and Co. to demote AB de Villiers in the batting order.

It was surprising to note AB de Villiers batting at number six as he was in prime form in the previous match against Kolkata Knight Riders as he had smashed 73 runs from 33 balls, when everyone had struggled to get going.

Washington Sundar and Shivam Dube were sent ahead of AB de Villiers. Virat Kohli revealed in the post-match ceremony that the idea was to continue with the right and left-hand batting combination.

Furthermore, they didn’t want to expose AB de Villiers against the two KXIP leg-spinners – Ravi Bishnoi and Murugan Ashwin. AB doesn’t have a great record against the leg-spinners but still AB is RCB’s best batsman along with Virat Kohli.

The best batsman of the team should get the opportunity to face the maximum balls but it wasn’t the case. AB joined forces with Virat Kohli in the 17th over of the innings and he could only manage two runs from five balls. Thus, RCB posted 171 runs after electing to bat first at Sharjah and they were well below a par score.

Aakash Chopra said while talking on his YouTube Channel, “We didn’t see him probably because there were two leg-spinners. I mean this was bizarre. AB de Villiers has been dismissed by leg-spinners few times, he has an average of something like 6-6.5 against the googly and has been out 7 times, so just because of the numbers sending him so low down in the batting order meant that RCB ended up 20-25 runs short.”

It was a poor call from Virat Kohli and the RCB’s think tank to hold back AB de Villiers in the batting order. Kohli also admitted the mistake and stated that the plan didn’t work out as they had hoped for.

RCB is at the third place in the points table after five wins from eight matches. The Virat Kohli-led team will next face Rajasthan Royals at Dubai International Cricket Stadium on 17th October.