Home » Cricket » IPL 2020: RCB, MI and CSK will be favourites to win the tournament – Brad Hogg

IPL 2020: RCB, MI and CSK will be favourites to win the tournament – Brad Hogg 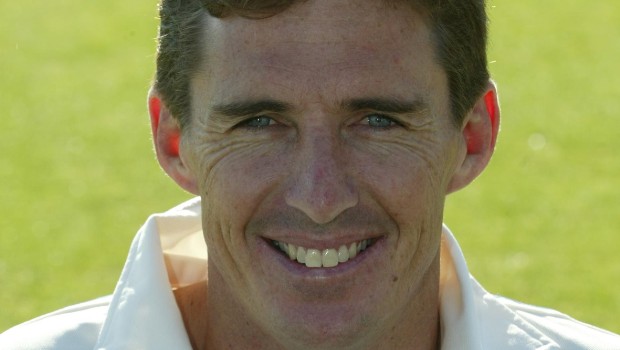 Former Australian chinaman spinner Brad Hogg has predicted that Royal Challengers Bangalore, reigning champions Mumbai Indians and runners-up Chennai Super Kings will be the favourites to win the IPL 2020. Earlier, Hogg had put his weight behind Mumbai Indians to win the tournament.

Meanwhile, Mumbai Indians is the most successful franchise in the IPL as they have won four titles. In fact, Hogg had earlier stated that the Rohit Sharma-led side will also finish at the top of the points table in the regular season.

The franchise has played 187 IPL matches in which they have won 107 matches whereas they have lost 78 matches while two matches have ended in a tie.

Rohit Sharma has done a fine job and the Mumbai Indians have mostly come up with collective effort in the tourney.

On the other hand, Chennai Super Kings is the second most successful team in the IPL folklore as they have won three titles. CSK is also the solitary team which has qualified for the playoff stages in all the ten seasons they have been part of the league. Furthermore, they have made it to the final on eight occasions, which is also the highest for any IPL team.

MS Dhoni has always led from the front and he has done a fine job as a leader. The wicket-keeper batsman has got the best out of his players.

Royal Challengers Bangalore are yet to savour success in the IPL despite making it to the final on three occasions. RCB have relied heavily on the shoulders of their skipper Virat Kohli and AB de Villiers. Furthermore, they have not been able to come up with a collective bowling effort, especially in the death overs.

However, the team has a balanced squad this time and Virat Kohli would aim to turn the tables in the upcoming season of the league.

Brad Hogg hosted a Q/A session on Twitter and predicted the three favourites teams. The IPL will begin from September 19 in the UAE.