IPL 2020: Rishabh Pant has improved his game, is a major asset for Delhi Capitals – Brian Lara 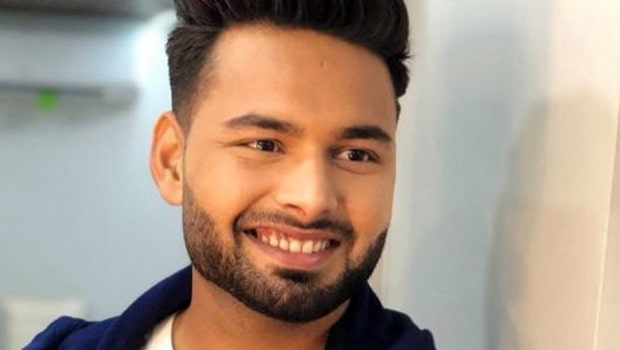 Former West Indies legendary batsman Brian Lara has heaped praise on Rishabh Pant, who has impressed with his skills in the ongoing Indian Premier League 2020 in the UAE. Pant has been under the scrutiny in the last one year for his hot and cold form. The left-hander hasn’t been able to deliver the goods while playing for the national team.

However, Lara has noticed that Pant has massively improved his off-side game and he is reaping rewards for the same. Lara added that Pant is a major asset for Delhi Capitals. The attacking southpaw batsman has done a fine job in providing the finishing touches for the team and his scores read as 31, 37*, 28, 38, 37 in the ongoing season.

Pant is known to hit the ground running and he has a terrific record in the IPL. The left-hander has scored 1907 runs in 59 IPL matches at an impressive average of 36.67 and a whirlwind strike rate of 160.25. The southpaw has scored 11 fifties and one hundred in the IPL. Thus, Pant has been a consistent performer for Delhi Capitals over the years.

“I think he is a major asset for the Delhi Capitals, but today he has also vastly improved his game. I am talking about his batting and the improvements he made in that department,” Brian Lara told Star Sports.

Pant has done a fine job and he would like to continue the same. The left-hander had worked with Suresh Raina after the lockdown and he is reaping rewards for his hard work.

Meanwhile, Delhi Capitals have a potent batting unit and they are coming up with collective efforts. Prithvi Shaw and Shikhar Dhawan are providing a good start to their team whereas Shreyas Iyer, Rishabh Pant and Marcus Stoinis are adding the firepower in the middle order.

The Capitals have won four matches out of the five they have played and they are currently at the second place in the points table. DC will next play Rajasthan Royals at Sharjah Cricket Stadium today.