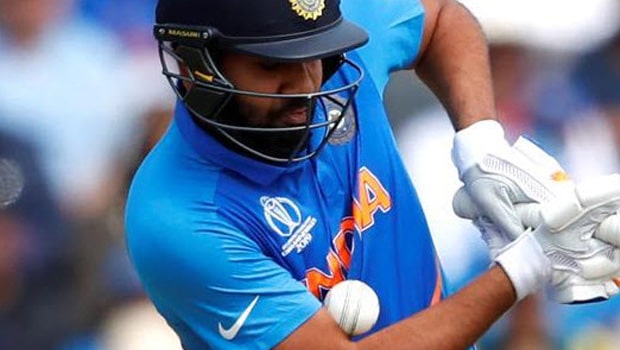 Former Indian opener and now a cricket analyst Aakash Chopra reckons Rishabh Pant’s absence is making Delhi Capitals’ balance go awry. Pant was ruled out of the high-octane clash against defending champions Mumbai Indians on Sunday after he suffered a hamstring injury in the team’s sixth match against Rajasthan Royals.

Pant was seen in a uncomfortable situation in the fag end of the innings against RR and he could not make the cut into the final XI against MI. Subsequently, Australia’s wicket-keeper batsman Alex Carey went on to replace Pant in the playing XI.

Delhi Capitals captain Shreyas Iyer revealed that the doctor has advised Pant to take at least one week’s rest, which means the wicket-keeper batsman is all set to miss a couple of matches.

Pant has been in fine form so far in the tournament as his scores read – 31, 37*, 28, 38, 37 in the ongoing season. The pugnacious batsman has provided the finishing touches for his team along with Marcus Stoinis and Shimron Hetmyer. However, as Pant is now ruled out for the next couple of matches, Delhi will need to play Alex Carey, who is an overseas player, in the final XI.

This means DC were forced to drop Shimron Hetmyer, who has shown great form in the last couple of matches. Thus, the balance of the team has gone awry with injury to Rishabh Pant.

Aakash Chopra said while speaking on his YouTube channel, “They bring in Alex Carey and Hetmyer has to sit out and they also pick Ajinkya Rahane as the other batsman. So, just because of a Pant going out, an in-form Hetmyer has to sit out. So, Rishabh Pant’s absence is making the Delhi Capitals’ balance go awry.”

Pant’s absence was clearly felt as DC could only manage 162 runs in their 20 overs after winning the toss against Mumbai Indians. The left-hander’s pyrotechnics will be missed by Delhi and the team’s think tank will hope that Pant recuperates as soon as possible.

Delhi have thus far played seven matches out of which they have won five games, to be at the second place in the points table. DC will next face RR at Dubai International Cricket Stadium on 14th October.