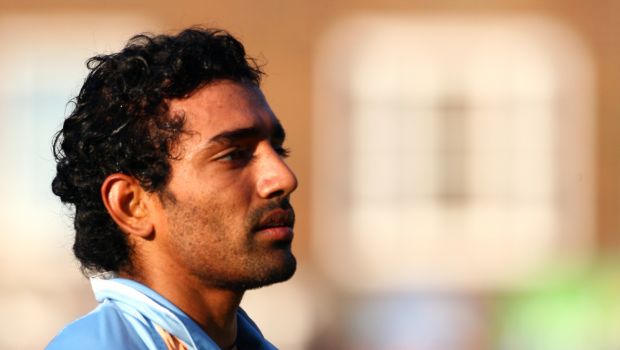 Royals’ 37 run loss against Kolkata Knight Riders at Dubai International Stadium on Wednesday was Utthappa’s 91st loss in the IPL.

RCB captain Virat Kohli has suffered 90 losses in the IPL and he is now at the second place. Kolkata Knight Riders captain Dinesh Karthik has 87 defeats in the IPL and is at the third place of this unwanted record.

The defending champions Mumbai Indians skipper Rohit Sharma is fourth on the list as he has ended on the wrong side of the result on 85 occasions in the IPL.

Meanwhile, Robin Uthappa hasn’t been in the best of forms in the ongoing season and scored only two runs against his former team Kolkata Knight Riders on Wednesday. Furthermore, Kohli has also looked off-colour thus far as he has only scored 18 runs in the first three matches of the IPL 2020.

Delhi Capitals are currently at the top of the table with two wins and one loss. All the eight teams have one win under their belt and it has been good competition thus far.

On the other hand, Robin Uthappa was also seen applying saliva accidently on the ball. The use of saliva was banned during the Covid-19 era. Uthappa also added they could have taken a little more time to adjust the pace of the wicket against KKR. However, RR kept losing wickets at regular intervals as they tried to go harder from the get go.

RR will play their next game against Royal Challengers Bangalore at Sheikh Zayed Stadium on 3rd October.