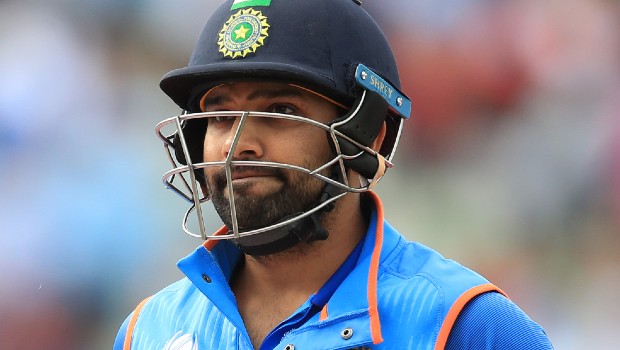 The flamboyant batsman smashed six sixes in his match winning knock of 80 runs off just 54 balls. In fact, most of Rohit’s sixes came off the pull shot as the KKR bowlers made a mistake of bowling short at him.

Rohit is a brilliant puller of the ball and it is one of his potent shots in his deadly armoury. These six sixes helped the right-hander in joining the elite list of players. Overall, Rohit became the fourth player to hit 200 sixes in the IPL.

Kohli has clobbered 190 sixes and he could be the next Indian to get to the milestone of 200 sixes. On the other hand, Suresh Raina has smacked 194 sixes in the tournament but he is not playing in the ongoing season due to personal reasons.

Meanwhile, the defending champions Mumbai Indians cruised to a convincing win of 49 runs against KKR in the fifth game of IPL 2020. The Rohit Sharma-led team had lost their opening game against Chennai Super Kings and it was a good comeback from them. Rohit was awarded the Man of the match for his blistering 80-run knock.