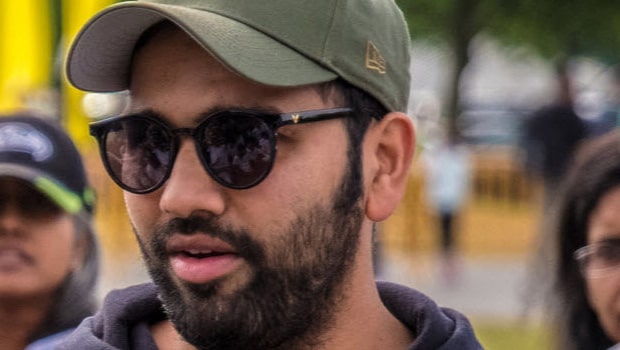 Sharma, Mumbai Indians skipper, joined the 5000-club in the ongoing tournament holding in the United Arab Emirates against King XI Punjab at Sheikh Zayed Stadium on Thursday. The big hitter achieved the feat with a glorious cover drive, helping his team to a 48-run win.

Rohit hit the mark in 191 matches, joining Royal Challengers Bangalore skipper Virat Kohli and Chennai Super Kings star batsman Suresh Raina to be part of those who have hit the mark.

With this record, we will be looking out to those who will score the 6000 runs in the India premier event soon, with Kohli moving closer. The Indian skipper is miles away from the duo in terms of centuries recorded in the IPL, with five to his credit, compared to just one recorded by Rohit and Raina.

Sunrisers Hyderabad skipper David Warner might soon join the club as he currently occupies the fourth spot in the run-scoring charts in IPL. The Skipper, who led his team to a victory on Wednesday against Delhi Capitals, currently has 4,793 runs from 129 matches.

In the match, Kings XI Punjab (KXIP) won the toss but opted to field. Although Mumbai Indians made a bad start but eventually hit 191-5, King XI Punjab couldn’t match. They didn’t allow the ouster of Quinton de Kock in the very first over affect them, with Sharma steadying the ship.

MI finally restricted KXIP to 148-8 to win their second game from three matches. KXIP was initially above Mumbai Indians in the points table due to their better net run rate, but MI has topped them.