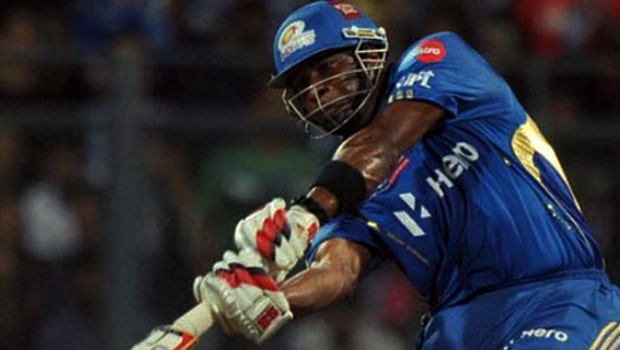 Mumbai Indians skipper Rohit Sharma and all-rounder Kieron Pollard are on the cusp of achieving major milestones when the defending champions will lock horns with Kolkata Knight Riders at Sheikh Zayed Stadium on Friday. When MI had met KKR in their previous encounter of the season, the reigning champions had thrashed Dinesh Karthik-led team by a massive margin of 49 runs.

Meanwhile, Rohit Sharma has thus far amassed 3944 runs while playing for Mumbai Indians and he needs another 56 runs to become the first MI batsman to score 4000 runs. Rohit had recently become the third IPL batsman to complete 5000 IPL runs after Virat Kohli and Suresh Raina.

In fact, Rohit had scored a match winning knock of 80 runs in the previous match against KKR and if he can replicate the same performance, he will write his name in the franchise’s history books.

Furthermore, Rohit is 96 runs away from completing 1000 runs against KKR. If he manages to score them, he will become the first player to score 1000 runs against any IPL opponent. Rohit has thus far scored 216 runs in the seven matches he has played in the IPL 2020.

On the other hand, Kieron Pollard is also on the cusp of another record. The West Indies limited overs captain has amassed 2929 runs for MI and he is 71 runs away from completing his 3000 IPL runs. Thus, he is all set to become the second MI batsman after Rohit Sharma to score 3000 IPL runs for the franchise.

Pollard has been in sublime form as he has added the finishing touches for the defending champions. The hard-hitter has scored 174 runs in six innings at an average of 174 and a whirlwind strike rate of 189.13.

Ergo, both Rohit and Pollard will aim to be at their best against KKR. MI is at the second place in the points table after five wins from seven matches and a win against KKR will once again take them to the top of the table.