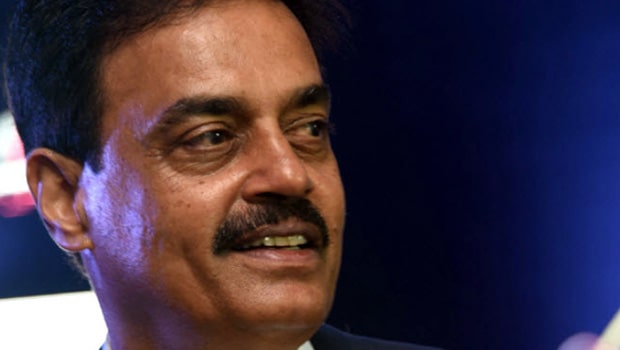 Former Indian captain Dilip Vengsarkar has predicted that Royal Challengers Bangalore might end their IPL trophy hunt in the ongoing season of the IPL. RCB has got off to a decent start as they have won two matches out of the three they have played and Vengsarkar has put his weight behind Virat Kohli’s men.

RCB is yet to savour success in the IPL and they would be determined to turn the tables in the ongoing 13th edition of the league. The Bangalore franchise has made it to the three finals thus far but they haven’t been able to cross the last hurdle.

However, RCB have a better balance in their squad for this season. The death bowling has been the team’s weak link but they have added bowlers like Chris Morris, who is accurate with his yorkers in the fag end of the innings. Though, Morris is yet to play his first match of the season as he has been warming the benches due to side strain injury.

RCB will hope that Morris will be able to hit the ground running. On the other hand, young Devdutt Padikkal has impressed at the top of the order and they also have the experience of Australian limited overs captain Aaron Finch.

Furthermore, AB de Villiers, Virat Kohli and Yuzvendra Chahal always add value to the team. Kohli is currently not in the best of forms as he has scored only 18 runs in the first three matches but he has all the experience to make a roaring comeback.

“In this T20 format, it is very difficult to say who the front runners will be. But I would say Bangalore is winning it this time, because they haven’t won it so far. Kohli, AB de Villiers and Yuzvendra Chahal will come good. They have a lot of good players in the squad. Pacer Navdeep Saini bowled extremely well in their first game (against SunRisers Hyderabad). So, I will be interested to see their progress in the tournament,” Vengsarkar, 64, told IANS in an exclusive interview.

On the other hand, Virat Kohli had also recently said that RCB have a balanced squad for this edition of the IPL.

RCB will need to pull up their socks in the bowling department and there is no reason why they can’t go all the way in the ongoing tourney. They have quality players in their team, who have the skills to take them to glory.

RCB will play their next game against RR at Sheikh Zayed Stadium on 3rd October.