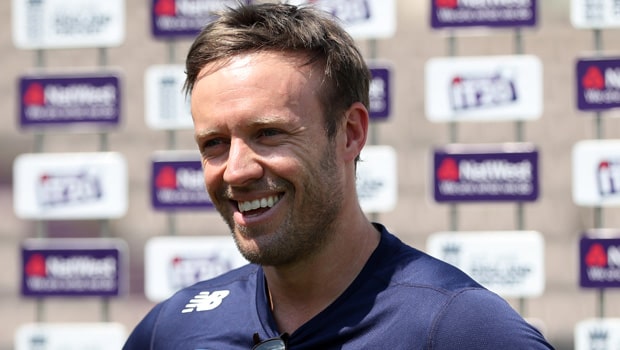 Royal Challengers Bangalore has now occupied the third spot of the point table of the 2020 Indian Premier League after thrashing Kolkata Knight Riders by 82 runs.

RCB produced a terrific all-round performance against KKR, with De Villiers scoring 73 in the process.

RCB recorded a handsome 194/2, and  KKR couldn’t overcome then. They were only able to muster 112/9 against the RCB bowlers.

A brilliant bowling performance, AB de Villiers was the highlight of the night. The South African recorded a knock of 73 earlier.

Enroute to losing the game, from their allotted 20 overs, changed their openers. The team management selected Shubman Gill alongside debutant Tom Banton to open the innings, and their strategy failed.

Banton got dismissed by Navdeep Saini, who produced a 148 kph scorcher in the fourth over for just eight runs.

Nitish Rana, who came on, was also bowled out by Washington Sundar with the run-rate mounting.

Shubman Gill also later ran out, having had good innings of 34 (off 25 balls; 4×3, 6×1). As the run-rate continues soaring, the duo of Yuzvendra Chahal and Washington Sundar brought RCB back into the get by turning the screws on the KKR batsmen with a tremendous display spin bowling.

Chahal bowled the KKR skipper Dinesh Karthik for one while Eoin Morgan soon joined him after losing his wicket to Sundar.

From his superb spell of 4-0-12-1, Chahal conceded just 12 runs from his four overs during the game played at Sharjah. This was a testament to his mastery over his craft.

Washington Sundar continued his brilliance in the tournament as he returned wonderful figures of 4-0-20-2. KKR batsmen could do nothing against the wily off-spinner.

Andre Russell and Rahul Tripathi soon followed during their short stays at the crease, respectively. Chris Morris then completed an emphatic victory for RCB.

At the beginning of the encounter, RCB skipper Kohli won the toss and opted to bat first.

It paid off for his team as RCB opener Aaron Finch recorded 47 runs off 37 balls while Devdutt Padikkal had 32 runs off 23 balls to stitch a crucial 67-run stand for the opening wicket.