IPL 2020: Sad to lose Amit Mishra but we have good replacements – Shreyas Iyer 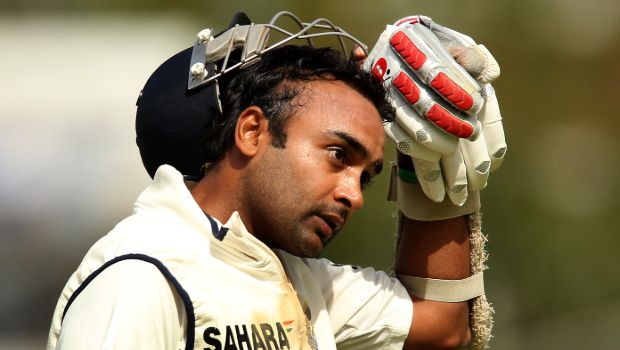 Delhi Capitals skipper Shreyas Iyer is happy with the bench strength of his team in the ongoing edition of the IPL 2020.

Capitals’ experienced spinner Amit Mishra was ruled out of the remainder of the IPL 2020 after suffering a finger injury. Mishra had dived to his right in an attempt to catch Nitish Rana’s leading edge but hurt his finger in the process.

The leg-spinner could not hold on to the catch and could bowl only one over after getting hit on his finger. Meanwhile, Mishra has all the experience under his belt and he is the second highest wicket-taker in the IPL behind Lasith Malinga.

The Haryana leg-spinner had played three matches in this season in which he scalped three wickets at an economy of 7.20. Overall, the 37-year old has scalped 160 wickets in 150 IPL matches.

DC captain Shreyas Iyer stated that it is sad to lose an experienced player like Amit Mishra but they have good replacements. Capitals bench strength was visible as Axar Patel replaced Mishra in the playing XI against Royal Challengers Bangalore.

Patel had a complete game as he scalped two wickets and conceded only 18 runs in his four overs. Thus, the off-spinner was awarded the Player of the match.

Shreyas Iyer said in the post-match ceremony, “It is saddening when a senior player like Mishra, who was doing amazingly well, gets injured but we have got good replacements as well. Chopping and changing spoils the atmosphere in the team so we’re trying to keep it really simple”.

Meanwhile, Delhi Capitals came up with another complete performance against Royal Challengers Bangalore at Dubai International Stadium on Monday as they won by a mammoth margin of 59 runs. The Capitals are looking like the front contenders for this season of the IPL as they have won four matches out of the five they have played.

Ergo, they are currently at the top of the points table. DC will look to continue the same form going in the upcoming matches. Delhi will play their next match against Rajasthan Royals at Sharjah Cricket Stadium on 9th October.