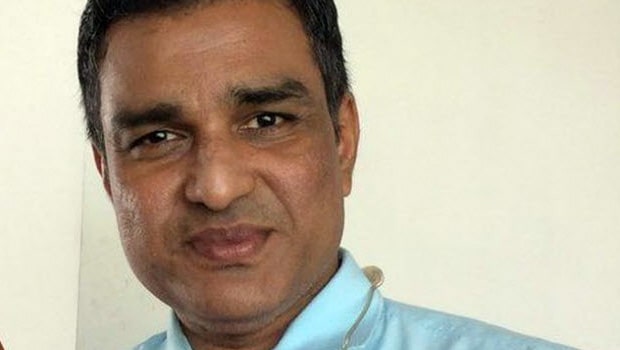 Former Indian batsman and now a cricket commentator Sanjay Manjrekar has picked his IPL XI of the ongoing season. There was no place for RCB skipper Virat Kohli in Manjrekar’s team. Kings XI Punjab skipper KL Rahul and Mayank Agarwal are the openers for Manjrekar.

Rahul scored 670 runs in 14 matches for KXIP and he is currently the highest run-getter of the season. Agarwal also impressed while opening for KXIP as he amassed 424 runs in 11 matches at an average of 38.55 and strike rate of 156.46.

At number three, Manjrekar selected MI’s Suryakumar Yadav, who has scored 461 runs in 14 innings at an average of 41.91 and strike rate of 148.23. Yadav has been a consistent performer for MI over the years.

Delhi Capitals’ Axar Patel is Manjrekar’s batting all-rounder. Patel has scalped eight wickets in 13 matches and has bowled with an impressive economy rate of 6.46.

Rashid Khan is the first spinner in the side as SRH talisman has snared 19 wickets in 15 matches. The Afghanistan spinner has bowled with an average of 16.74 and a brilliant economy rate of 5.30.

Jofra Archer, who breathed fire in IPL 2020, bats at number eight in the batting order. Archer was relentless with the ball as he scalped 20 wickets in 14 matches at an average of 18.25. Yuzvendra Chahal is the second spinner in the team as he claimed 21 wickets in 15 matches.

Mohammed Shami is the second seamer in the team as he took 20 wickets in 14 matches.

Jasprit Bumrah is the third pacer in Manjrekar’s team as the gun fast bowler has bagged 27 wickets in 14 matches.