IPL 2020: Schedule to be released on Friday, confirms Sourav Ganguly 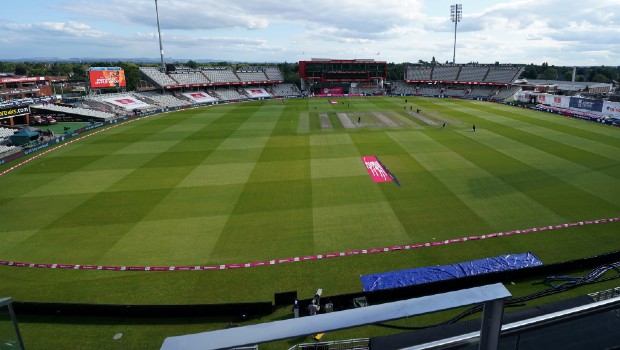 The much-awaited schedule of the Indian Premier League 2020 will be released on Friday, Board of Control for Cricket in India president Sourav Ganguly has confirmed. The schedule was expected to be announced earlier but the Indian board was forced to delay it as 13 members of the CSK camp were tested positive for Covid-19.

Out of these 13 members, two were players – Deepak Chahar and Ruturaj Gaekwad. Thus, the IPL schedule was put on hold. In fact, there were some doubts raised on the timely commencement of the IPL but the BCCI treasurer Arun Dhumal had confirmed that the tournament would begin as planned.

“We understand schedules are delayed. It is almost on the verge of getting final and should be released by Friday,” Ganguly was quoted as saying by a TV channel.

This is done so to avoid traveling and making a secure bio bubble. The teams might need to once again travel to Dubai for the playoff stages.

The IPL was originally scheduled to begin from March 29 before the coronavirus situation. However, the tournament was indefinitely postponed due to the pandemic.

The IPL is all set to begin from September 19 and all the fans are eagerly waiting for the lucrative T20 league.