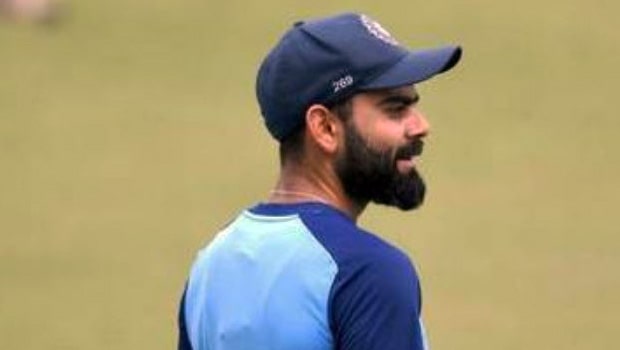 Virender Sehwag has differed from the opinion of fellow former international Gautam Gambhir, urged Royal Challengers Bangalore to remove Virat Kohli as captain and appoint someone else into the post.

Gambhir, in a chat with ESPNcricinfo, said he would change the captain 100 percent if he were in position because the problem is about accountability, adding that not been able to produce a title in eight years in the tournament is a long time.

Therefore, he asked which other players have been in a single team for eight years without winning a title and continued with it.

Kohli is also the Indian national team captain across all formats. He has been breaking records, but he has not recorded relative success in the Indian Premier League, which his team recently exited.

RCB exited from the ongoing IPL after losing six wickets to Sunrisers Hyderabad on Friday in the Eliminator. Gambhir, in his call for Kohli’s removal as RCB captain, said he needs to be held accountable for the results of his franchise. RCB has failed to win a single title under Kohli’s leadership.

Contradicting Gambhir’s position, Sehwag called on the franchise to continue supporting Kohli as their leader and then think on the way forward to improving their team, driving them towards success.

One of the reasons he supports the Indian captain is that he has been getting results with the team. While noting that a captain is only as good as his team, he admitted that, unfortunately, Kohli had not led RCB to success despite his success with India in the ODIs, T20Is Tests.

Speaking on Cricbuzz, Sehwag also noted that cricket being a tea sport, requires good hands. He, therefore, urged the management not to focus on changing the captain but improving the team.

It remains unclear who will be added to the team to bring about improvement in their performance.