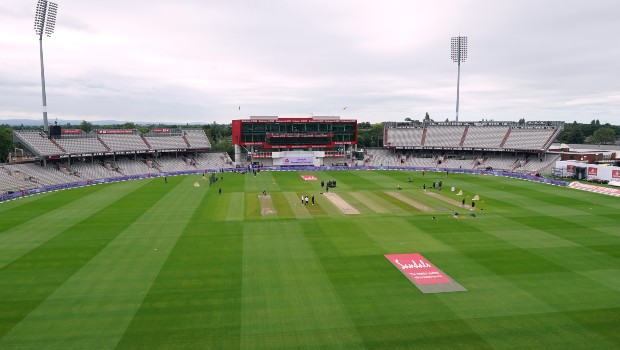 The 13th season of the Indian Premier League 2020 is set to be played between September 19 and November 10 in the UAE, which will be a 53-day long window. After the IPL governing council meeting on August 2, it has been decided that the matches will be played in Dubai, Abu Dhabi and Sharjah subject to the clearance from the Indian government.

It is understood that the Sports Ministry of the Indian government has given a green signal to the tournament. However, a green nod from the Home Ministry and Ministry of External Affairs are awaited by the Indian board.

The Board of Control for Cricket in India has finalized other points regarding the tournament.

There will be a total of 10 double headers in the tourney.

Four matches of the Women’s Challenger Trophy (Women IPL) will be played during the IPL playoff, set to be played by three teams. The Women IPL is to start from November 1 to 10, BCCI president Sourav Ganguly has confirmed.

“The Governing Council also reviewed the Player Regulations for replacement players for the 2020 season.
“The Governing Council also discussed the comprehensive Standard Operating Procedures (SOPs), which will be finalised and published in due course, including the agencies to execute and deliver a bio-secure environment for safe and successful conduct of IPL 2020 Season,” said the statement.
It is learnt that the squad size of every eight franchises will be 24 whereas there will be unlimited Covid-19 substitutes. It is also understood that the sponsorship partners of the IPL, including Chinese company Vivo, is set to continue.