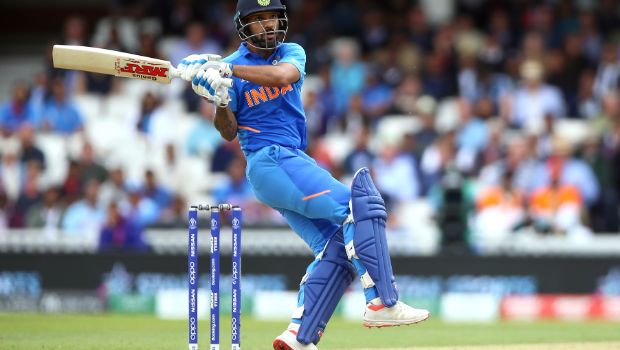 Dhawan registered his 39th IPL fifty in the clash against Rajasthan Royals at Dubai International Cricket Stadium on Wednesday.

Meanwhile, Sunrisers Hyderabad skipper David Warner has scored 46 fifties in the IPL, which is the most in the tournament. Warner also recently became the first player in the IPL history to register 50+ scores on fifty occasions.

On the other hand, Shikhar Dhawan was at his absolute best against Rajasthan Royals. In fact, it is noticed that Dhawan mostly scores his runs at a paltry strike rate but he was able to turn the tables against RR. The left-hander completed his fifty off just 30 balls as he looked in fine form.

Dhawan scored 57 runs from 33 balls with the help of six fours and two maximums at a blistering strike rate of 172.73. Thus, he played a key role in taking Delhi Capitals score to a competitive total of 161 runs.

Delhi Capitals won their sixth match of the season by 13 runs against RR to go to the top of the points table. Delhi’s bowling line-up came up with a brilliant performance to restrict RR at 148-8 in 20 overs.

Delhi will next play CSK at Sharjah Cricket Stadium on 17th October.