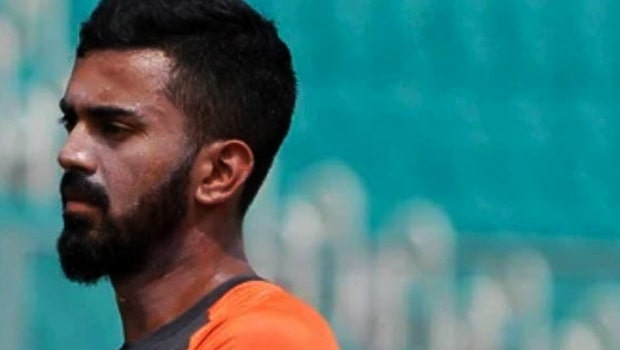 Kings XI Punjab were knocked out of the ongoing Indian Premier League 2020 as they lost their final league stage game against Chennai Super Kings at Sheikh Zayed Stadium, Abu Dhabi on Sunday. Punjab needed to win their final game to keep their playoff hopes alive but CSK spoiled their chances.

Reflecting back on the tournament, Kings XI Punjab didn’t have the rub of the green on their side in the first phase of the league stage. In their first game itself, Punjab lost the Super Over game against Delhi Capitals. In fact, Punjab should have been on the winning side in that match as Nitin Menon had made a wrong call of a short run.

After Punjab was knocked out of the tournament, KL Rahul recalled that the short run game against DC has come back to bite them. Furthermore, there were a couple of matches which Punjab should have won but they did not close out the game. They lost from a hunky dory situation when Rahul Tewatia’s blitzkrieg took the game away from them.

Moreover, there was one more loss against KKR when they were cruising to a win but ended up short of the run-chase by two runs. Thus, in hindsight, these mistakes were the tournament changers for KXIP.

KL Rahul said in the post-match ceremony, “If you look back at it , we had a lot of games in our pocket but we couldn’t get over the line. We only have ourselves to blame. At the start of the tournament, that short run came back to bite us very hard. We all make mistakes and we have made a few this season. We need to accept it, learn from it and come back stronger”.

Kings XI Punjab had a poor start to the tournament as they could only manage a solitary win in the first seven matches. However, they made a roaring comeback as they won five matches on the bounce to keep themselves breathing in the tournament. But they couldn’t keep the winning momentum going as they lost their last two matches.

Punjab will look to come back stronger in the next season and they would have gained a lot of confidence after winning five consecutive matches.