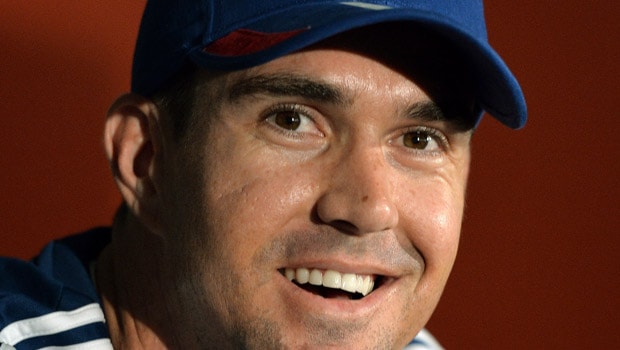 Former England batsman Kevin Pietersen believes the cricket season should kick start with the Indian Premier League 2020. The IPL was slated to begin from March 29 but it was pushed to April 15 due to the outbreak of coronavirus. However, the present health crisis has led to doubts over the hosting of the tournament.

The IPL is one of the biggest T20 leagues in the world and all the players are always looking forward to playing in the tourney. Furthermore, it provides a great platform to the young players who can showcase their skills while playing with and against the best in the business.

Pietersen believes the organisers will need to come up with a plan in which the tournament can be organised in three to four weeks in specific three or four venues so that there will not be a lot of travelling for the players.

On the other hand, Pietersen believes there is no chance we can get the spectators even if the IPL goes ahead in the coming months. Thus, Pietersen suggested that the IPL can be hosted behind the closed doors and we will love to see the big players in action.

“I think the fans need to understand they can’t watch a live game at the moment and they might not be able to watch a live game for the foreseeable future. [But] what would you guys give right now, to watch Mumbai Indians v Chennai Super Kings right now?” he pointed.

IPL is a massive tournament and it would be interesting to note what the BCCI will decide. It is reported that the Indian board is now targeting the October-November window to host the cash-rich tournament. However, then the ICC will need to postpone the ICC World T20, which is slated to begin from October 18.

India’s Prime Minister Narendra Modi had announced a lockdown of 21 days on March 24. Thus, the IPL governing council is expected to take a decision on the fate of the tournament after April 14. The competition looks unlikely in the present scenario and the BCCI will need to find a new window to host the tournament.