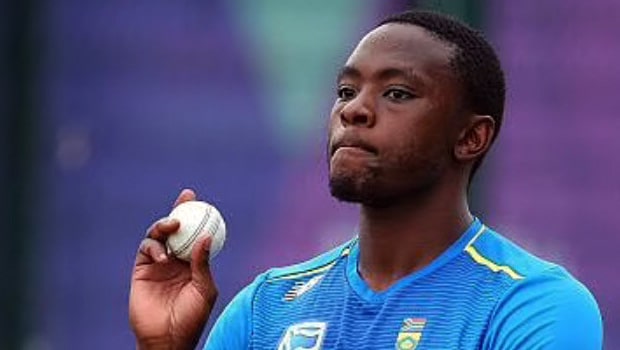 Delhi Capitals gun fast bowler Kagiso Rabada has heaped praise on his captain Shreyas Iyer. Rabada stated that Iyer has been really unbelievable as a captain. Delhi Capitals is currently at the top of the points table after seven wins from 10 matches and a lot of credit for the same goes to Iyer.

Shreyas has led with aplomb and he has impressed with his decisions on the field. The youngster has a calm mind on his shoulder and he has led from the front. Furthermore, he has also delivered the goods with the bat while batting in the middle order. The right-hander has scored 335 runs in the ongoing season in 10 matches at an average of 37.22 and a strike rate of 131.37.

Iyer has impressed with his bowling changes and field placements and he has backed his players in the crunch situations. The Mumbai batsman has shown faith in his players and the results have been palpable.

In fact, Iyer had taken Delhi Capitals to the playoff stages in IPL 2019 and the team was able to make it to the last four after a gap of six years.

“Shreyas has been really unbelievable as a captain. He is young. For a captain, especially when you are leading an overseas player on a big stage is a huge task. So he has done really well so far. He is leading from the front,” Rabada said in a virtual press conference.

“Shreyas is just a normal guy who is chilled out and when we get on the field he is a captain who has to make decisions and I am sure Rickey (Ponting) is helping him. Delhi has a very liberal environment and it is probably one of the reasons we have been successful,” he added.

On the other hand, Tushar Deshpande had taken a beating from Chris Gayle in the previous match against Kings XI Punjab when he was smashed for 26 runs in his first over. Rabada added Tushar needs to learn and he will get better with experience.

Delhi had lost their previous match against Punjab and they would aim to get back to winning ways in the coming matches. Delhi has 14 points under their belt and they look all set to qualify for the playoff stages.