IPL 2020: Shubman Gill will open the innings throughout the tournament – Brendon McCullum 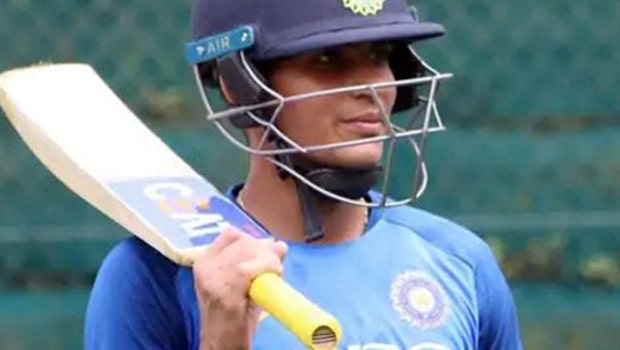 Kolkata Knight Riders head coach Brendon McCullum has confirmed that Shubman Gill will open the innings throughout the tournament for the team. Gill had got some opportunities to open the innings in the previous season and he had done well. As Chris Lynn has moved to Mumbai Indians, Gill will be the first choice opener for KKR along with Sunil Narine.

The prodigy right-hander has shown all the skills to go a long way in his career and he would aim to come out with his best. Gill mainly opens the innings for Punjab and he is at his best while batting in the top order. The right-hander has scored 499 runs in 27 IPL matches at an average of 33.27 and strike rate of 132.36.

Gill has scored four half-centuries in the IPL and he would look to deliver the goods for his team. The 21-year old batsman will look to make the most of the powerplay conditions and provide a good start to his team.

McCullum feels the UAE pitches will provide succour to the fast bowlers and thus he wants his top-order to be at their best.

“They’re (wickets) gonna be quite fresh, I think they could be quite helpful for seam bowling. If the wickets are going to be a little bit tricky early on against fast bowling, I think you want your players who have the best techniques and the best batsmanship and craft,” said McCullum.

“He’s (Shubman) certainly one of those guys… I see him batting at the top of the order throughout the campaign,” added the newly-appointed KKR coach in a media interaction.

In fact, Brendon McCullum had earlier stated that Gill will be part of their leadership group for the ongoing season. It would be a great opportunity for young Gill to learn from the likes Eoin Morgan, Pat Cummins, who have all the experience under their bag.

On the other hand, KKR was over-reliant on the shoulders of Andre Russell, who had scored 510 runs and scalped 11 wickets, in the previous season. Consequently, KKR would aim to come up with a collective team effort.

KKR will play their opening match of the season against reigning champions Mumbai Indians at Sheikh Zayed Stadium on 23rd September.