IPL 2020: Sky is the limit in the last four overs – Kieron Pollard 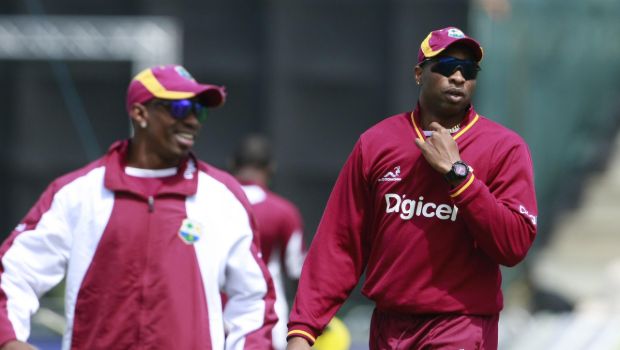 Pollard has carried the same form in the ongoing Indian Premier League as he has added the finishing touches for the defending champions Mumbai Indians. The combative batsman has scored 138 runs in four matches thus far at an average of 138 and a whirlwind strike rate of 212.31.

Pollard had almost taken MI to win in the previous match against Royal Challengers Bangalore when 90 runs were required from the last five overs.

The right-hander was once again at his best in the 13th match of the IPL 2020 against KXIP as he smashed three fours and four maximums to score 47 runs off just 20 balls at a strike rate of 235. Thus, he was awarded the Player of the match.

The Punjab bowlers had no answers to the onslaught of Pollard who took them to the cleaners. Pollard was in the beast mode and it was almost impossible to put a leash on his innings.

Kieron Pollard said while talking in the post-match ceremony, “Feels good. We were on the losing side last game, so we want to come out on the right side today. It’s about what’s there in front of you. Look at the bowlers and see how many you want to get, 15 off the over and then you try to go hard. Today Hardik had to come and swing and he showed his prowess. We know sky is the limit in the last 4 overs”.

Mumbai Indians clobbered 67 runs in the last four overs to take the game away from Kings XI Punjab. Hardik Pandya also played a crucial role with Pollard as he smashed 30 runs from 11 balls with the help of three fours and two sixes. It was high quality hitters from the top two all-rounders of the game.

The platform was laid out by Rohit Sharma who scored a fine knock of 70 runs off just 45 balls. Mumbai Indians will next face Sunrisers Hyderabad at Sharjah Cricket Stadium on 4th October.