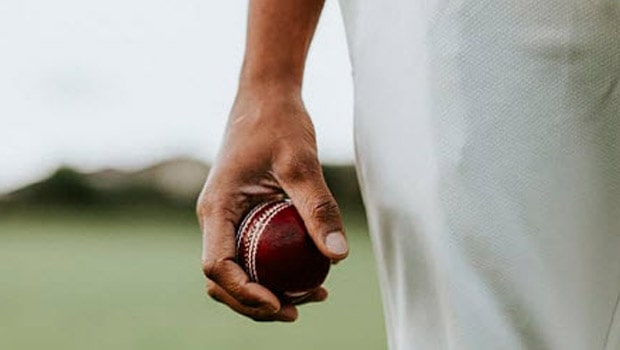 About 50 unheralded cricketers will get the chance to bowl to top cricketers in the UAE.

According to reports, at least three franchises, including Chennai Super Kings, Kolkata Knight Riders, and Delhi Capitals, are preparing a roster of net bowlers, mostly first-class, U-19 and U-23 state level cricketers.

The exclusive net bowlers will then have the opportunity to bowl to the likes of MS Dhoni, Suresh Raina, and Rishabh Pant during the 54-day tournament.

Normally, local bowlers were being used over the years for nets apart from the junior fringe players. However, due to the strict biosecurity measures for the tournament, all franchises have no choice but to arrange for quality bowlers during practice sessions.

Although the BCCI has capped the squad numbers to be 24 players, the franchises are yet to specify contingent volume because this will vary from team to team. Therefore, it remains likely that most of the eight sides will not avail of any local net bowlers.

Chennai Super Kings CEO Kashi Vishwanathan told PTI that the franchise intends to take around ten bowlers exclusively to UAE for the practice sessions. He added that they will be accompanying the team and will be with them.

Also confirming the same development, the Kolkata Knight Riders said they would also be having ten net bowlers in their roster. They are likely to be handpicked by former Mumbai captain, Abhishek Nayar, their academy coach.

Another source revealed that the net bowlers would be the mixture of players who played Ranji Trophy and those who played U-23 and U-19 national level tournaments.

The Delhi Capitals will have about six net bowlers as part of the team’s “bio bubble.” According to a source within the franchise, they will be with the squad for net sessions.

Although they are yet to finalize, the Rajasthan Royals will also be making use of net bowlers. The same thing is expected of Royal Challengers Bangalore, who can fly out bowlers from their respective academies.