Home » Cricket » IPL 2020: Sourav Ganguly supports MS Dhoni, says it will take time for him to get his best shot back 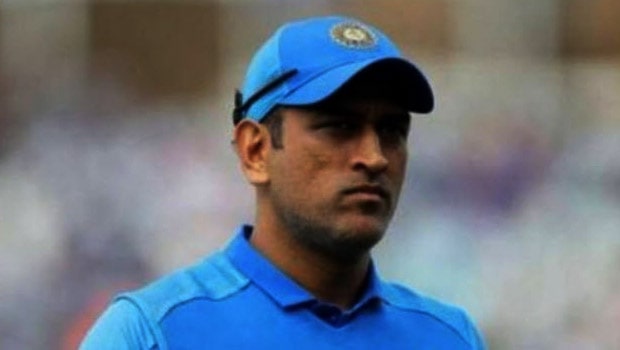 Former India skipper Sourav Ganguly has risen in support of veteran Mahendra Singh Dhoni after being recently criticized for lack of form in the ongoing India Premier League holding in the United Arab Emirates.

This has led almost all the cricket fans to question the wicketkeeper-batsman’s form after his team, the Chennai Super Kings, losing two of their three games so far in the tournament. Dhoni is yet to show that magic touch for CSK in the ongoing India premier event.

Dhoni had walked in to bat at No. 7 in their loss against Rajasthan Royals. By the time he came in to bat, the tie was almost over.

This has made everyone surprised after he promoted Sam Curran, Kedar Jadhav, and Ruturaj Gaikwad ahead of himself. When he came into the field, Dhoni recorded three sixes in the last over, but it was too little and too late for his team to have a comeback.

Ganguly, and CSK coach, Stephen Fleming have therefore said Dhoni needs time to settle down after recently announcing his retirement from international cricket.

With the COVIS-19 pandemic affecting his return to full fitness after being injured, it is expected that it will take some time before Dhoni gets his mojo back.

Fleming also noted that the skipper is coming back due to absence from a huge amount of cricket.

Dhoni, who hasn’t batted for a long time, added that 14-day quarantine didn’t help either.

However, Ganguly, who is now the BCCI president, said there is a need to have someone like Dhoni to bat higher up in the order.

When asked about a possible farewell match for Dhoni after he retired from international cricket last month, Ganguly said he had talked to him on the day of his retirement, adding that he couldn’t do that during the IPL. This was because they are in a bubble.