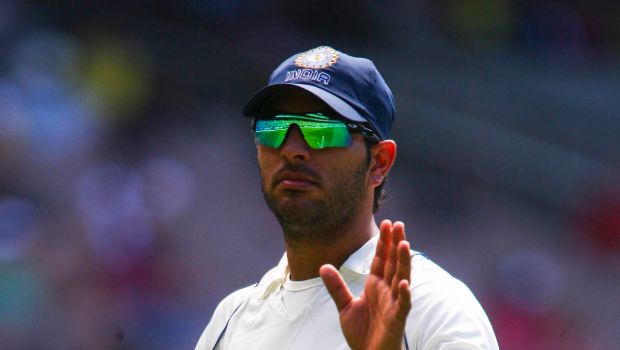 Sunrisers Hyderabad mentor VVS Laxman stated his players showed great character to bounce back into the tournament after loss against Kings XI Punjab.

The Orange Army had messed up their run chase against Punjab when they were chasing a paltry score of 127 runs.

They required only 28 runs in the final four overs but they went on to lose seven wickets for 14 runs. Subsequently, SRH had a tough job at hand as they needed to win their remaining three league stage matches against the top three teams of the points table.

It was a do or die situation for the David Warner-led team but they defeated Delhi Capitals by a gargantuan margin of 88 runs. Subsequently, they won against Royal Challengers Bangalore by five wickets whereas they once again comprehensively defeated the defending champions Mumbai Indians by 10 wickets to book their playoffs berth.

SRH had a good Net run rate and thus had their destiny in their own hands. The Orange Army have peaked at the right time and three consecutive wins will add a shot in the arm to their team.

Meanwhile, SRH’s pack leader Bhuvneshwar Kumar was ruled out due to hip injury. However, the bowlers like Sandeep Sharma, Shahbaz Nadeem and T Natarajan were able to step up their game.

VVS Laxman said in the post-match ceremony, “Very proud of the entire group, especially after losing that game against KXIP where we weren’t able to chase a small target. The boys showed tremendous character. In the absence of Bhuvneshwar, the other bowlers all stepped up. Nadeem was fantastic today and Saha has also stepped up in the last few games. We knew we had to win games against top teams, just took each game as it came. Executed our plans whether it was in the batting department or bowling department. Shows the depth of the squad. Everyone maintained the positivity and that’s why we qualified”.

On the other hand, VVS Laxman heaped praise on David Warner and stated that he leads from the front. Laxman also added that the team is lucky to qualify for the playoffs stages.

SRH will face Royal Challengers Bangalore in the Eliminator, which will be played at Sheikh Zayed Stadium, Abu Dhabi on 6th November. RCB are low on confidence as they have lost four matches in a row and thus SRH will be slightly favourites against the Virat Kohli-led team.