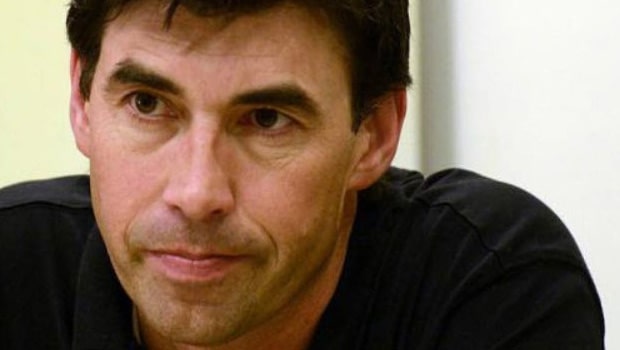 Chennai Super Kings head coach Stephen Fleming has revealed why they decided to open the innings with Sam Curran in their eighth match of the season against Sunrisers Hyderabad at Dubai International Cricket Stadium on Tuesday. CSK were not able to get early momentum in their innings and thus Fleming revealed that they gave the license to Sam Curran to go and express himself.

In fact, the southpaw has shown good form in the ongoing season as he has timed the ball to perfection. Curran took a little bit of time in the initial phase of the innings but then launched his attack on the opposition after getting his eye in.

The left-hander got 22 runs in the fourth over which was bowled by Khaleel Ahmed to change the gears. Curran scored 31 runs from 21 balls at an impressive strike rate of 147. Thus, he was able to provide early momentum on which the middle order batsmen were able to capitalise.

“We had Sam padded up for every innings. We thought rather than getting clogged up and probably too much batting resources, we would take one out and be certain about Sam and put him on the front,” Fleming said at the post-match press conference.

“We have put the onus on the batting group rather than hiding and shuffling it. It was great and Sam provided a little bit of momentum in the front. We wanted to do something different because the trend of our losses was becoming too familiar,” Fleming said after CSK’s 20-run win.

Meanwhile, it was noticed that CSK batsmen had lacked the intensity in the previous matches. Ergo, it was crucial to try to do something different and Dhoni’s team was able to come up with a better performance.

CSK posted a par score of 167 runs after Dhoni won the toss and decided to bat first. Shane Watson scored 42 runs while batting at number three whereas Ambati Rayudu also played a crucial knock of 41 runs. MS Dhoni scored 21 runs from 13 balls whereas Ravindra Jadeja provided the finishing touches as he smashed 25 runs from 10 balls.

On the other hand, CSK also came up with a collective bowling effort. Dwayne Bravo and Karn Sharma scalped two wickets each whereas Sam Curran provided the early breakthrough of SRH skipper David Warner.

Ravindra Jadeja and Shardul Thakur also snared one wicket each. CSK will play their next match against Delhi Capitals at Sharjah Cricket Stadium on 17th October.