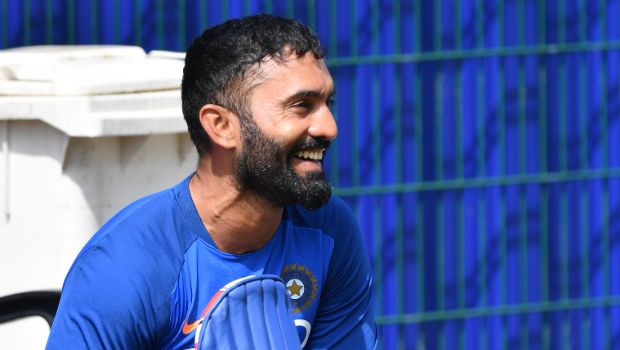 Rahul is at the top of the run charts with 313 runs in six matches and he is striking at 136.68. However, his paltry strike rate in the last couple of matches has raised eyebrows from cricket boffins.

Rahul’s strike rate in the powerplay overs is a mundane 113.3. It is anticipated that Rahul is taking too much pressure of the captaincy and as Kings XI Punjab don’t bat deep, he is cautious in his approach.

The flamboyant batsman scored 69 runs off 54 balls against Rajasthan Royals when Mayank Agarwal was going all guns blazing. Furthermore, he scored 63 from 52 balls against CSK at a strike rate of 121. KXIP went on to lose both these matches.

Rahul added that he tries to play according to the match situation and give his best to the team. The stylish batsman feels the roles can change out in the middle and it is all done for the team’s benefit.

“Strike-rates are very, very overrated,” Rahul said after the game. “For me, it’s only about how I can win games for my team. And if on a certain day I think a strike-rate of 120 can win the game for my team, I will do that. This is how I bat and I would like to take responsibility as a leader. We all make mistakes, I’m not saying I have not made a few mistakes but you learn each day as a leader, as a batter.

“It’s a partnership. When we are out in the middle as a batting group, every player has a role in the team and those roles can change in the middle with each game so I try to do the best I can for the team, try and assess the situation and play according to that. For me at the end of the day, I need to walk out of the ground knowing that I’ve tried to win the game.”

Meanwhile, Kings XI Punjab have been heavily dependent on the shoulders of KL Rahul, Mayank Agarwal and Nicholas Pooran. Glenn Maxwell has been out of form and he is a massive player for KXIP.

Punjab’s head coach Anil Kumble also revealed that they were all set to play Universe Boss Chris Gayle against SRH but he could not take part due to stomach issues.

KXIP are at the bottom of the points table as they have only won a solitary contest out of the six they have played. Punjab will next play Kolkata Knight Riders at Sheikh Zayed Stadium, Abu Dhabi on 10th October.