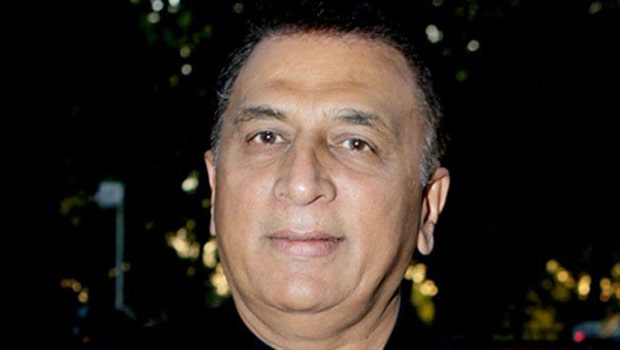 Former Indian legend Sunil Gavaskar has put his weight behind Royal Challengers Bangalore skipper Virat Kohli to find his form soon. Kohli has thus far struggled to get going in the ongoing IPL 2020 as he has scored only 18 runs in the three matches of the tournament.

In fact, Kohli faced 11 balls in the previous match against Mumbai Indians and could only score three runs. Kohli failed to time the ball, which is a rare sight. However, Kohli has been a champion batsman over the years and there is no doubt that he will find a way to get back to scoring runs.

Kohli is the leading run-getter in the IPL with 5470 runs in 180 matches at an average of 37.19 and he would look to deliver the goods for RCB. Gavaskar feels Kohli will score runs in the fag end of the innings.

On the other hand, Kohli was at his best in IPL 2016 as he had amassed 973 runs in the season. He had scored four centuries and had almost taken RCB to glory in that edition.

“He’s a class act everybody knows that. So what if he’s had three quiet matches, he’s the kind of batsman who will make up for it towards the end,” Sunil Gavaskar said on air after RCB’s match against MI.

Virat Kohli will not be concerned regarding his mundane form as he knows how to get back to scoring runs. The right-hander is the most consistent batsman in the world and it is a matter of time before he gets back his lost form. The talisman is a crucial cog in RCB’s wheel and it is imperative for the franchise that their skipper finds his form in the coming matches.

RCB have got off to a decent start as they have won two matches out of the three they have played thus far. The Virat Kohli-led team will next face Rajasthan Royals at Sheikh Zayed Stadium, Abu Dhabi on 3rd October.