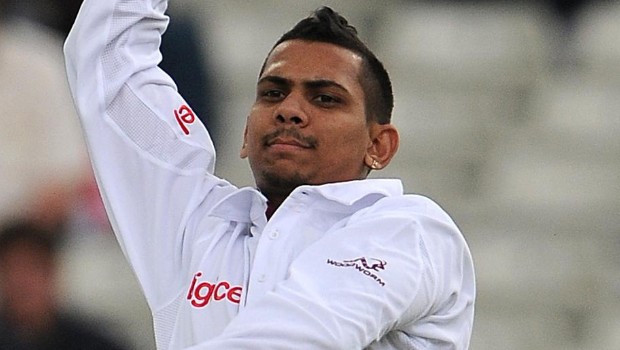 Former Indian legend Sunil Gavaskar has picked an ideal playing XI for two-time champions Kolkata Knight Riders. Gavaskar wants Shubman Gill and Sunil Narine as the openers for KKR. Gill has impressed with his skills and he has scored 499 runs in 27 IPL matches. Narine has also done a fine job for KKR as he has scored 771 runs in 110 IPL matches and he has also scalped 122 wickets.

The Little Master backed Nitish Rana to bat one down for Dinesh Karthik-led team. The southpaw has scored 1085 runs in 46 IPL matches at an average of 28.55 and strike rate of 134.62.

England’s World Cup winning captain Eoin Morgan bats at number four in Sunil Gavaskar’s ideal playing XI. Morgan can hit the ground running and he will add value to the team. The left-hander has scored 854 runs in 52 IPL matches.

KKR skipper Dinesh Karthik bats at number five in the batting order for Gavaskar. Karthik has scored 3654 runs in 182 IPL matches at an average of 27.06.

At number six, Gavaskar wants to bat KKR’s talisman all-rounder Andre Russell, who was in sublime form in the last season. The linchpin had scored more 510 runs in the previous year and he is going to hold the key for KKR. Russell has scored 1400 runs in 64 IPL matches.

Pat Cummins, who had become the most expensive overseas player in the IPL after he was roped in for a huge amount of INR 15.50 crores, will be Gavaskar’s number seven. Cummins has scalped 17 wickets in 16 IPL matches and he is the best Test bowler in the world.

Varun Chakaravarthy, who has a variety of weapons in his rich armoury, will be the second spinner of the side. Kuldeep Yadav, who has struggled with his form in the recent past, will be the third spinner for Gavaskar. The chinaman has scalped 39 wickets in 40 IPL matches.

Prasidh Krishna and Shivam Mavi will accompany Pat Cummins in the pace battery. Krishna has snared 14 wickets in 18 IPL matches whereas Mavi has bagged five wickets in nine IPL matches.