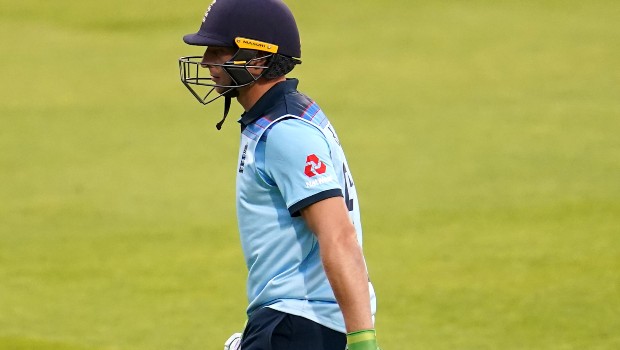 Former legendary batsman Sunil Gavaskar has selected his ideal final XI for Rajasthan Royals. England’s talisman wicket-keeper Jos Buttler and youngster Yashasvi Jaiswal are the openers for Gavaskar. Buttler has been in sublime form throughout the summer and has scored 1386 runs in 45 IPL matches. However, he will miss the opening match for the Royals.

Rajasthan Royals captain Steve Smith bats at number three for the Little Master. Smith has scored 2022 runs in 81 IPL matches at an average of 37.44 and strike rate of 128.95. Sanju Samson, who has impressed with his flamboyant stroke play, bats at number four for Gavaskar. Samson has scored 2209 runs in 93 IPL matches.

Shreyas Gopal, who had scalped 20 wickets in the previous edition is the main spinner of the side for the commentator. Mayank Markande also makes the cut into the final XI as he has bagged 16 wickets in 17 IPL matches.