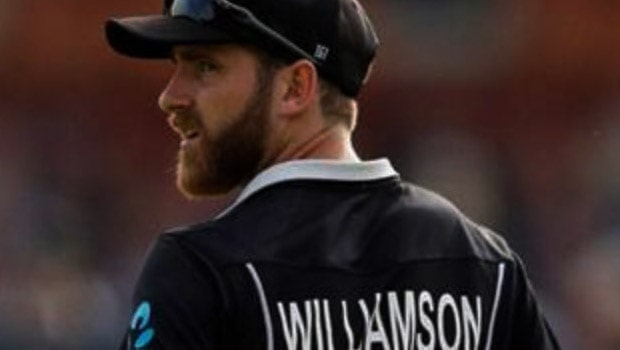 Former Indian legendary batsman Sunil Gavaskar has picked an ideal final XI for Sunrisers Hyderabad. Surprisingly, there was no place for SRH former skipper Kane Williamson in Gavaskar’s team. Gavaskar selected David Warner and Jonny Bairstow as openers of the side as both of them had provided solid starts in the previous season. Warner is the most successful foreign batsman in the IPL as he has scored 4706 runs in 126 IPL matches.

Bairstow, who had made his IPL debut in the last season, has scored 445 runs in 12 IPL matches. Manish Pandey will bat at one down for Gavaskar as the right-hander has amassed 2843 runs in 130 IPL matches at an average of 29.31.

Gavaskar wants India’s Under-19 skipper Priyam Garg to bat at number four. Garg will play the opening season in the IPL. The Little Master wants Vijay Shankar to bat at number five as he has scored 557 runs in 33 IPL matches at an average of 30.94.

Wriddhiman Saha, who had scored a fine century in IPL 2014 final, bats at number six for Sunil Gavaskar. Saha has scored 1765 runs in 120 IPL matches. Mohammad Nabi, who is the number one all-rounder in the world, bats at number seven in Gavaskar’s team.

Nabi has scored 135 runs in 13 IPL matches. Rashid Khan, who is the number one T20I bowler, also makes the cut into Sunil Gavaskar’s team. The leg-spinner is known to trouble the best batsmen and he has taken 55 wickets in 46 IPL matches.