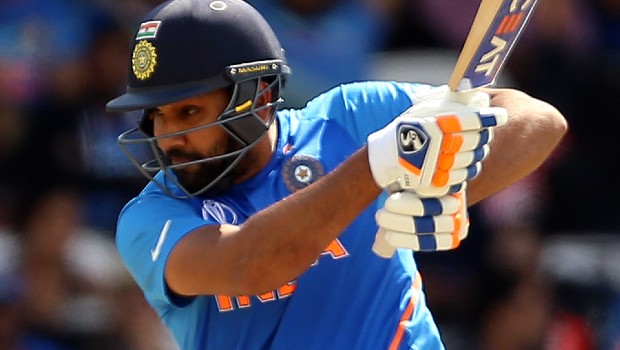 Former Indian legendary batsman has selected his playing XI for the defending champions Mumbai Indians. Gavaskar, who predicted that the franchise are once again favourites to win the tournament, picked Rohit Sharma and Suryakumar Yadav as openers. Rohit had revealed yesterday that he is going to open the innings and he has scored 4898 runs in 188 IPL matches.

Yadav has also done well for Mumbai and he has scored 1544 runs in 85 IPL matches. Gavaskar wants South Africa’s limited overs captain Quinton de Kock to bat one down. De Kock had scored 529 runs in 16 matches of the previous season for MI.

Gavaskar has backed former India’s Under-19 captain Ishan Kishan to bat at number four. Kishan has scored 692 runs in 37 IPL matches. Hardik Pandya, who would be making his comeback from injury, bats at number five. The right-hander has scored 1068 runs in 66 IPL matches whereas he has scalped 42 wickets.

The in-form Kieron Pollard, who recently led Trinbago Knight Riders to their fourth title in the CPL, bats at number six. Pollard scored 207 runs in seven innings at an impressive 51.75 and a whirlwind strike rate of 204.95 for TKR.

Krunal Pandya will bat at number seven for former Indian opener, Sunil Gavaskar. Pandya has scored 891 runs in 55 IPL matches whereas he has snared 40 wickets.

Nathan Coulter-Nile, who was roped in for a whopping amount of INR 8 crores, will bat at number eight. The Australian has claimed 36 wickets in 26 IPL matches.

Rahul Chahar is the solitary spinner of the team for Gavaskar. Chahar has bagged 15 wickets in 16 IPL matches. Gavaskar wants to play the New Zealand duo of either Mitchell McClenaghan or Trent Boult in the final XI. Boult has taken 38 wickets in 33 IPL matches whereas McClenaghan has picked 71 wickets in 56 IPL matches.

Jasprit Bumrah, who is one of the best death bowlers in the world, makes the cut into Gavaskar’s team. Bumrah has scalped 82 wickets in 77 IPL matches.