Home » Cricket » IPL 2020: Sunrisers Hyderabad’s self goal might cost them a place in the playoffs – Aakash Chopra

IPL 2020: Sunrisers Hyderabad’s self goal might cost them a place in the playoffs – Aakash Chopra 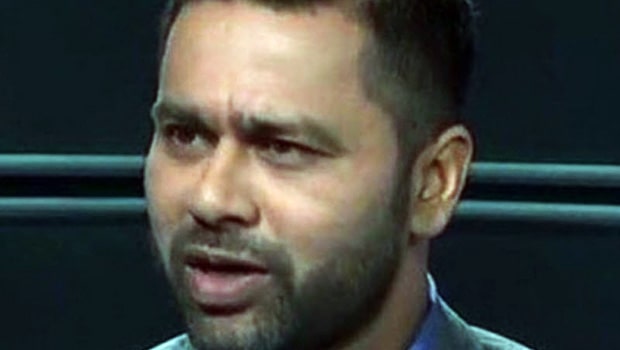 Former Indian opener and now commentator Aakash Chopra believes Sunrisers Hyderabad’s loss against Kings XI Punjab from a hunky dory situation could cost them a place in the playoffs. SRH could not get over the line despite needing only 28 runs from 24 balls with seven wickets in hand.

The Orange Army had a perfect start to their run chase of 127 runs as they scored 52 runs in the powerplay overs. David Warner gave a quick start to his team but the team crumbled like a pack of cards as the SRH middle order once again could not get going.

There was no pressure of the required run rate but SRH went on to mess up their run-chase. Manish Pandey and Vijay Shankar were both settled at the crease but the duo could not get their team over the line like they had done against Rajasthan Royals.

Hyderabad was in a must-win situation and now their road to the playoffs is going to be difficult. SRH have won only four matches out of the 11 they have played. Hence, they will need to win their remaining three matches and they will also need the results of other teams to go their way.

“According to me, Sunrisers Hyderabad has scored a self-goal which might cost them a place in the playoffs. Because now this team cannot reach 16 points; five teams can still do that in which KKR and KXIP have run ahead of them,” stated Chopra on his YouTube Channel.

On the other hand, Chopra stated Chris Jordan was the game changer for KXIP. Jordan scalped three wickets and conceded only 17 runs in his four overs. The England fast bowler took the crucial wicket of Manish Pandey in the 17th over whereas conceded only three runs in the 19th over and dismissed Jason Holder and Rashid Khan on consecutive balls to put KXIP on top.

Furthermore, young Arshdeep Singh also snared three wickets and conceded 23 runs in 3.5 overs. Ravi Bishnoi also kept a tightleash on SRH batsmen as he conceded only 13 runs in his quota of four overs.

Thus, it was a collective bowling effort from KXIP to skittle SRH out for 114.