Home » Cricket » IPL 2020: Suresh Raina will be back for CSK, feels Deep Dasgupta

IPL 2020: Suresh Raina will be back for CSK, feels Deep Dasgupta 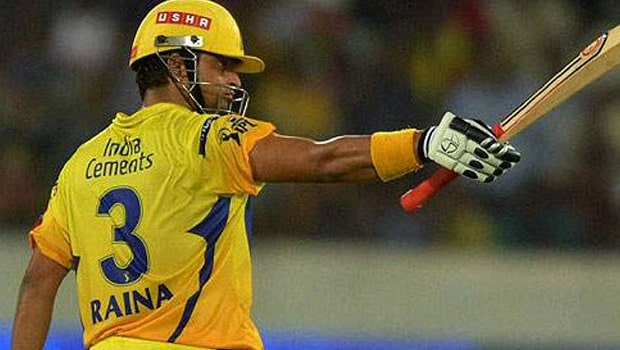 Furthermore, the franchise has also not named any replacement for Raina, which is a harbinger that he could return back to action. Raina also uploaded a fitness video on Sunday in which he was seen doing his training session at a picturesque location.

Meanwhile, Suresh Raina has always been instrumental in the success of Chennai Super Kings. The left-hander is the second highest run-getter of the tournament as he has scored 5358 runs in 193 IPL matches at an average of 33.3 and a strike rate of 137.1.

Thus, the exclusion of Suresh Raina is a massive blow for CSK. It would be interesting to note how things will pan out and if we will get to see Raina in a Yellow jersey in the forthcoming IPL.

Raina had also not completely called off his chances of returning to the UAE for the IPL.

“I’ve been training even while quarantining here. You never know you might see me in the camp there again,” Raina told Cricbuzz.

Suresh Raina would like to make a comeback into the IPL and he is going to play a crucial part in the success of CSK. The franchise will feel the void as Raina has often delivered in the middle order for the team. Raina had also said that MS Dhoni should bat at number three in his absence. 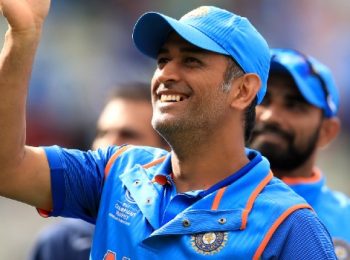