IPL 2020: Suresh Raina’s absence will be a major concern for CSK – Dean Jones 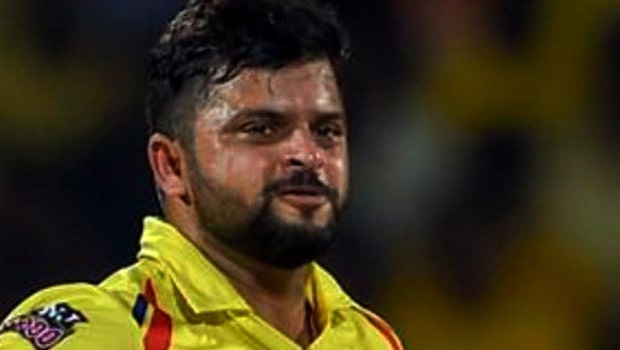 Former Australian batsman Dean Jones reckons Suresh Raina’s absence will be a major concern for Chennai Super Kings in the upcoming season of the IPL 2020. Suresh Raina is the second highest run-getter in the IPL as he has scored 5368 runs in 193 IPL matches at an average of 33.3 and a strike rate of 137.1.

Thus, CSK will have big shoes to fill. Raina has been a consistent performer for CSK in the IPL and he has always been instrumental in the success of the franchise.

Meanwhile, Raina provides the balance in the batting order as he is a left-hander. However, most of the CSK batters are right-handers. Raina is also strong against the spinners and he is going to be deeply missed by CSK. The southpaw also has all the experience under his belt, which is going to leave a huge void CSK’s batting order.

Raina had pulled out of the IPL due to personal reasons. However, the southpaw recently said it could be a possibility that he may join CSK camp once again during the 13th season of the IPL.

Dean Jones said while talking on Star Sports Game Plan, “Raina’s absence is a major concern this time and he is in the top 5 run getters in IPL. He is a left hander and plays spin very well and the weakness for CSK could be that the majority of their players are right handed.

“They need some left handers or they could get stuck and particularly if they are playing to leg spinners and the ball is going away,” Jones said.

Meanwhile, Raina’s absence could pave away for Murali Vijay, who has done a decent job for CSK in the previous seasons. Vijay had also scored a fine knock of 95 runs in the IPL final of 2011 against Mumbai Indians. The stylish right-hander has the experience under his belt and he has scored 2587 runs in 103 IPL matches at an average of 26.7 and a strike rate of 122.7.

On the other hand, all the eyes will be on CSK skipper, MS Dhoni, who will return to action after a gap of 14 months. CSK will play their opening match against reigning champions Mumbai Indians on 19th September at Sheikh Zayed Stadium, Abu Dhabi.