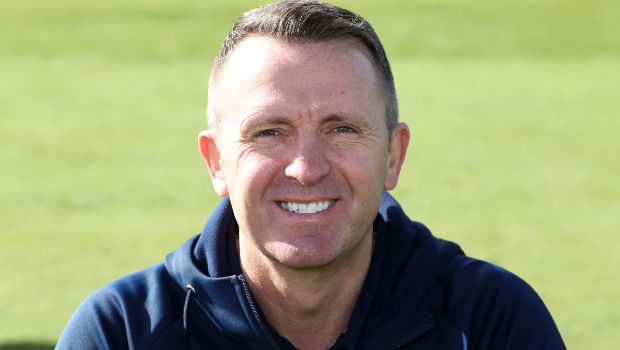 Both of these players have impressed with their skills and they have played a key role in the success of Mumbai Indians.

Suryakumar Yadav is the highest run-getter in the IPL as an uncapped Indian player. In fact, many cricket boffins believe Yadav was unlucky to miss out on the T20I squad for the upcoming series against Australia.

Not only in the IPL, SKY has been a consistent performer in the domestic circuit while playing for Maharashtra. He has scored 5326 runs in 77 first-class matches at an average of 44.01.

Furthermore, the 30-year old has scored 2447 runs in 93 List A matches. Thus, it was surprising to note that there was no place for the right-hander for the tour of Australia

On the other hand, Rahul Chahar has also impressed with his skills. The leg-spinner has scalped 15 wickets in 15 IPL matches of this season at an average of 28.87. Chahar made his India debut in the T20I format against West Indies and had scalped a solitary wicket.

The leg-spinner from Rajasthan has snared 69 wickets in 17 first-class matches whereas he has scalped 64 wickets in 39 List A matches.

Meanwhile, Dominic Cork added that Mumbai Indians have got the back-up for every player and that is why they are the most successful team.

“Mumbai Indians have got some fantastic young players coming in – two I will name – Suryakumar Yadav and Rahul Chahar – two, that I think will play for India, definitely,” asserted Cork on Star Sports show.

MI will face DC in the final of IPL 2020 at Dubai International Cricket Stadium on Tuesday.