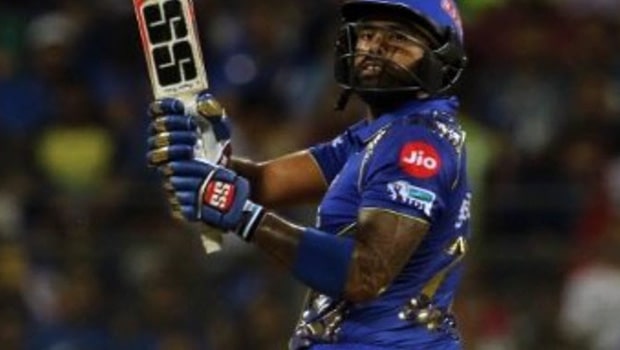 Mumbai Indians talisman batsman Suryakumar Yadav has become the first player to play 100 IPL matches and score 2000 runs before even making his International debut. Yadav has been a consistent performer for MI over the last few seasons and he is once again at his best in the ongoing edition.

Yadav has thus far scored 2005 runs in 100 IPL matches at an impressive average of 30.38 and a fine strike rate of 135.11. The right-hander was not named in India’s T20I squad for the upcoming tour of Australia and many of the cricket experts reckon it wasn’t a fair call to leave out SKY from the Indian team.

The 30-year old is at the peak of his powers and he has been delivering the goods consistently for the defending champions. The right-hander has scored 461 runs in 14 innings at an average of 41.91 and a blistering strike rate of 148.23 with the help of four fifties in the ongoing season.

Yadav once again showed his class in the first qualifier of IPL 2020 as he scored 51 runs from 38 balls against Delhi Capitals at Dubai International Cricket Stadium on Thursday. Thus, Yadav played a crucial role in getting his team to a par score of 200 runs against DC.

Yadav is unfortunate not to yet get his chance for the national team as he has done enough to get a maiden call-up. However, the right-hander wouldn’t like to bog down and he will aim to keep performing consistently to catch the eyes of the national selectors. He has been knocking on the selection doors for some time now and he would aim to continue the good show for MI and also in the domestic circuit.