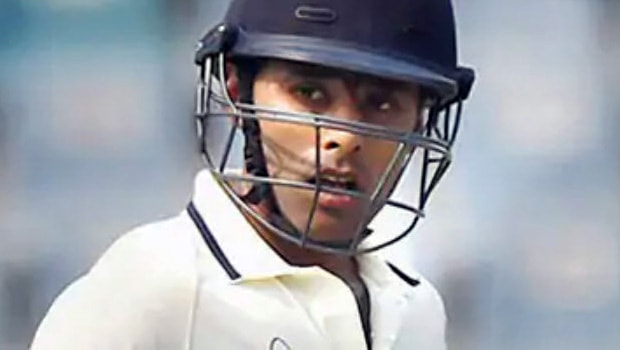 India’s veteran spinner Harbhajan Singh has likened Mumbai Indians batsman Suryakumar Yadav with talisman AB de Villiers. The Turbanator feels Yadav has all the shots in his arsenal and he can play all around the ground. The right-hander impressed one and all with his skills in IPL 2020 as he scored 480 runs at an average of 40 and a strike rate of 145.02.

Yadav has been a consistent batsman for MI in the last few years and he has scored 2024 runs in 101 IPL matches at an average of 30.21 and a strike rate of 134.57. Meanwhile, Yadav was brilliant with his timing in the recently concluded IPL and batted at the top of his game for the champions, Mumbai Indians.

The 30-year old was able to hit the ground running on most occasions and gave the right momentum to MI innings on a number of occasions. Furthermore, Yadav has shown the right skills to be successful against both the spinners as well as the fast bowlers.

Former England skipper Michael Vaughan recently stated that Yadav is one of the best batsmen against spin that he has ever seen.

Yadav scored his at an impressive strike rate throughout IPL 2020 and he was one of the biggest positives for MI.

Harbhajan Singh said while speaking to Star Sports, “There is no doubt that Suryakumar Yadav has transformed himself from being the game-changer to a primary match-winner for the Mumbai Indians. He had taken up a lot of responsibility for their batting.”

“It is difficult to stop him as he has all types of shots. He hits over the covers, plays the sweep also well, plays spin very well, plays fast bowling amazingly well. He is the Indian AB de Villiers.”

On the other hand, the experienced spinner feels Yadav should have been selected in the Indian T20I squad for the upcoming tour of Australia.

Meanwhile, AB de Villiers had another fine season for RCB in the IPL. The linchpin scored 454 runs in 15 matches at an average of 45.4 and a blistering strike rate of 158.74. On the other side, Harbhajan didn’t take part in the league citing personal reasons.