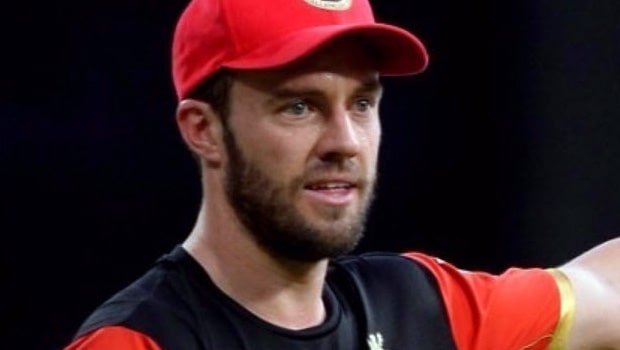 Royal Challengers Bangalore talisman batsman AB de Villiers noted that it is a terrible feeling to lose three matches in a row. RCB looked all set to qualify for the playoff stages but their poor form in the fag end of the tournament could be detrimental. The Virat Kohli’s team were in a hunky dory situation but their loss against SRH at Sharjah Cricket Stadium on Saturday has put them under the cosh.

RCB could only post a paltry score of 120 runs on the board after SRH skipper David Warner won the toss and decided to bowl first. It was a slow wicket and the run-getting was a difficult task as RCB couldn’t get going in their innings.

Meanwhile, RCB still have their future in the league in their own hands as a win in their next match against Delhi Capitals will assure that they finish in the top two of the points table and thus they will book their place in the first qualifier. However, a defeat will make them dependent on other teams.

On the other hand, AB de Villiers feels even 140 runs wouldn’t have been a par score as the conditions in the second innings became considerably easy as compared to the first innings, when RCB struggled to get going.

“At the end of the day, it might have not been enough anyway. The field got very wet in the second innings which changed the conditions quite a bit and maybe 140 would have been short as well”.

AB de Villiers gave credit to the opposition bowlers as they were right on the money. SRH bowlers were able to keep RCB in check and didn’t give them any kind of momentum.

RCB will aim to come up with a complete performance in the next game, which will be played against Delhi Capitals at Sheikh Zayed Stadium, Abu Dhabi on 2nd November.