IPL 2020: The form of Prithvi Shaw and Rishabh Pant is major concern for DC – Aakash Chopra 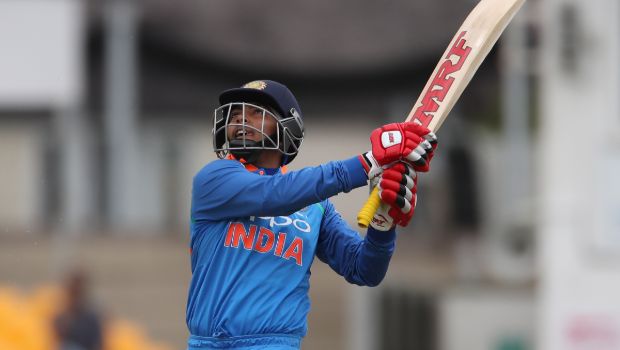 Both Shaw and Pant had shown good form in the initial phase of the tournament but they have failed to carry the same. Shaw had given some good starts to his team whereas Pant had provided the finishing touches.

Shaw has been troubled by the short deliveries whereas Pant has failed to get his timing right in the death overs.

Meanwhile, Delhi Capitals had shown great form in the initial phase of the tournament but they have veered off the track in the last few matches. DC also lost four matches in a row and they were able to break the losing streak by defeating RCB.

Aakash Chopra said on his YouTube channel, “The weakness is that some of the players have had a slight dip in form in the last little while. I am a little worried about Prithvi Shaw that he goes on playing his shots and plays a high-risk game, doesn’t bother about getting out but he is getting out more often. Rishabh Pant hasn’t really looked himself. So these are the two biggest concerns.”

On the other hand, Chopra heaped praise on the Delhi Capitals’ bowling line up as they have bowlers like Kagiso Rabada, Anrich Nortje, who both form a deadly combination. Furthermore, they have experienced Ravichandran Ashwin and Axar Patel. In fact, Chopra reckons DC bowling line-up is slightly better than Mumbai Indians.

Furthermore, Chopra feels Delhi Capitals have got the advantage as their top five batsmen are all Indian players.

Meanwhile, Delhi Capitals had lost both the league stage matches against Mumbai Indians and they would aim to turn the tables. DC will face MI in the first qualifier at Dubai International Cricket Stadium on November 5.