Home » Cricket » IPL 2020: There is no franchise in the world that can play like Mumbai Indians – Brian Lara

IPL 2020: There is no franchise in the world that can play like Mumbai Indians – Brian Lara 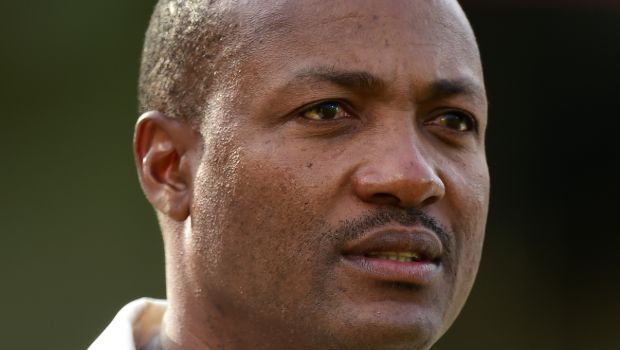 Mumbai came up with a fine performance as they continued their domination in the IPL.

Meanwhile, MI was the most consistent team in IPL 2020 as they won nine matches out of the 14 league stage matches to top the points table. Subsequently, they defeated Delhi Capitals in the first qualifier and then the final to make history.

Former batting legend Brian Lara feels there is no franchise in the world that can play as consistently as Mumbai Indians have in the last decade.

“They are an unbelievable team. If they are not at the top, they are very close to the top (team). I think there is no franchise in the world that can play cricket like Mumbai Indians,” Brian Lara told Star Sports after MI’s triumph.

Lara feels MI is the most consistent team as they back their players and there is continuity as the same set of players have been playing for the team for some time.

“I think it’s the continuity (that makes MI special). They have got players who have been there for some time. At some point of time, you obviously tend to think about changes but they have continuity. They back certain players, they have been around for 5 championship titles. That’s been the key for them,” Lara said.

MI were brilliant throughout the tournament and they are always a force to reckon with. Many of the cricket boffins feel MI is the best T20 franchise in the world and they all praised the Rohit Sharma-led team after they won their fifth title.

MI is known to back its players and they always have great back up players. They have all the pieces of the jigsaw, which makes them so successful. Furthermore, they are brilliant in the IPL auction, where more than half of the battle is won or lost.