Home » Cricket » IPL 2020: This is the best performance – Rohit Sharma after thumping win over DC

IPL 2020: This is the best performance – Rohit Sharma after thumping win over DC 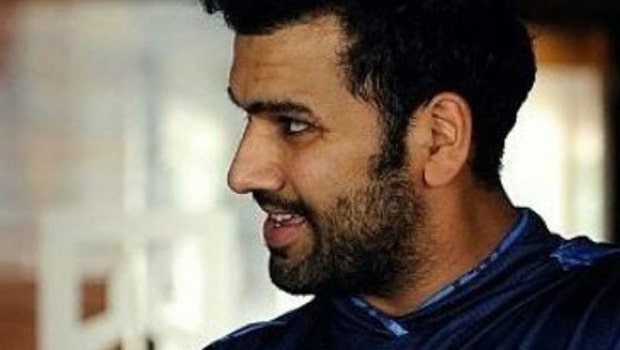 Mumbai Indians skipper Rohit Sharma is delighted after a solid performance of his team against Delhi Capitals in the first qualifier at Dubai International Cricket Stadium on Thursday. MI completely outdid DC as they won by a mammoth margin of 57 runs to seal their place in the finals for the sixth time in the IPL.

Rohit revealed that the plan was to bat aggressively and put the pressure back on the opposition’s bowlers. In fact, MI didn’t get off to a great start as they lost the wicket of Rohit Sharma early but it didn’t stop Suryakumar Yadav and Quinton de Kock to bat with intent.

Both of them added 62 runs before de Kock was dismissed after scoring a brisk 40 from 25 balls. SKY once again timed the ball to perfection and completed another half-century in the tournament.

Ishan Kishan scored 55 from 30 balls whereas Hardik Pandya added the finished touches as he smashed 37 from 14 balls. Ergo, MI finished with a par score of 200 runs after their 20 overs.

On the other hand, MI bowlers provided a perfect start to their team. Trent Boult struck twice in his maiden over as he removed Prithvi Shaw and Ajinkya Rahane with outgoing and incoming deliveries respectively. Bumrah then bowled a perfect yorker to Shikhar Dhawan to have DC reeling at 0-3.

Only Marcus Stoinis and Axar Patel showed some resistance as DC cheaply lost the wickets of Shreyas Iyer and Rishabh Pant.

Rohit Sharma said in the post-match ceremony, “I guess this is the best performance. The way de Kock and SKY took the momentum after I got out early was good to see. Perfect result for us. We never had a target in mind. We are a different team and we play differently. We just wanted to have a good powerplay and then take it from there. We knew we had the power to accelerate at the end. Ishan has been in just great form, so we just wanted him to be really positive after the second time-out”.

On the other hand, MI gun pacer Trent Boult bowled only two overs as he suffered a groin injury and Rohit revealed that Kiwis pacer is alright and he should be back in action for the finals.

MI have the most consistent team and they once again showed that they are a force to reckon with. It was another complete performance from Rohit Sharma’s men and they will be looking to win their fifth IPL title on Tuesday.