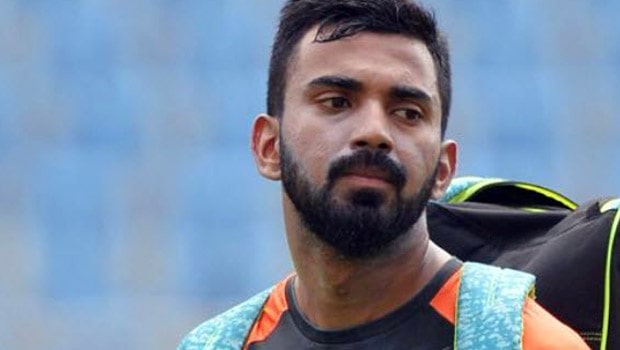 KXIP captain KL Rahul, who played a fine knock of 69 runs to help his team get to a par score of 223 runs, stated that they thought the game was in their pockets but also understands a T20 game can change in a matter of deliveries.

It took only one over in which the game’s pendulum swung from KXIP to RR. Rahul Tewatia smashed five sixes in the 18th over bowled by Sheldon Cottrell and that was the game for RR.

Meanwhile, Rahul has vowed to come back stronger into the tournament. The KXIP captain feels there were quite a few positives for the team despite the loss as Mayank Agarwal continued his sublime form and scored a majestic hundred.

“Look, this is T20 cricket, we have seen it so many years now, we did a lot of things right, we have to keep our chin up and come back stronger,” Rahul said at the post-match presentation ceremony.

“A lot of positives tonight, we did a lot of things right, but such things do happen, great game of cricket, we have to give it to them. The game keeps you humble all the time, I honestly did think we had the game in our pocket. Towards the end they batted well and put pressure on our bowlers which led to mistakes. I back them to do the job, they have done well in the last two games, it’s OK to have one bad game”.

Kings XI Punjab should have won their opening match against Delhi Capitals. However, the loss against Rajasthan Royals is hard to take as they were right on top after 15 overs.

Punjab will play their next match against defending champions Mumbai Indians at Sheikh Zayed Stadium, Abu Dhabi on 1st October and they will aim to make a roaring comeback into the tournament.