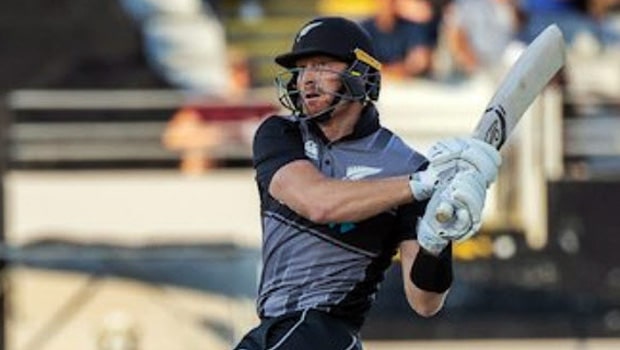 Kolkata Knight Riders have replaced injured Ali Khan with New Zealand wicket-keeper batsman Tim Seikert. Khan had earlier become the first player of the USA to be signed by an IPL franchise after his stint with Caribbean Premier League side Trinbago Knight Riders. Ali had scalped eight wickets for TKR and had played a crucial role in TKR’s fourth CPL title.

The fast bowler had replaced England’s pacer Harry Gurney in the KKR squad. However, Khan was carrying a side strain injury from the CPL. In fact, KKR CEO Venky Mysore was hopeful that Khan would be able to recover on time but it wasn’t to be the case.

Meanwhile, earlier Northern Districts had confirmed that Tim Seifert wouldn’t be available for the ongoing Plunket Shield as he has been named as a replacement in the IPL 2020.

“Earlier, Kolkata Knight Riders signed up Ali Khan as a replacement for injured Harry Gurney. Khan became the first USA cricketer to be signed up by an IPL franchise. Unfortunately, Khan has since been injured and will miss the rest of the Dream11 IPL 2020 season,” an IPL statement, from 2 weeks ago, read.

On the other hand, Tim Seifert scored 133 runs in nine innings for TKR in CPL 2020 at a strike rate of 109.91. Seifert had scored the fastest T20 hundred in the New Zealand domestic circuit when he smashed 107 runs from 42 balls for the Northern Knights while playing against Auckland Aces during the Super Smash 2017. The right-hander completed his century in just 40 balls.

Meanwhile, KKR is at the fourth place in the points table after five wins from nine matches they have played. KKR will play their next match against Royal Challengers Bangalore at Sheikh Zayed Stadium on 21st October. 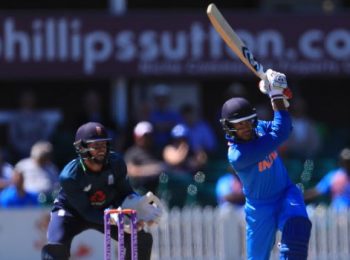 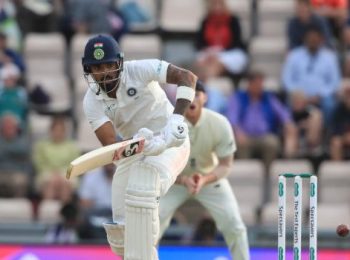 Aus vs Ind 2020: KL Rahul can even score a double hundred in ODIs – Aakash Chopra

Do you know which player scored the most catches in ODI series? Take the quiz to find out. Don’... Read More