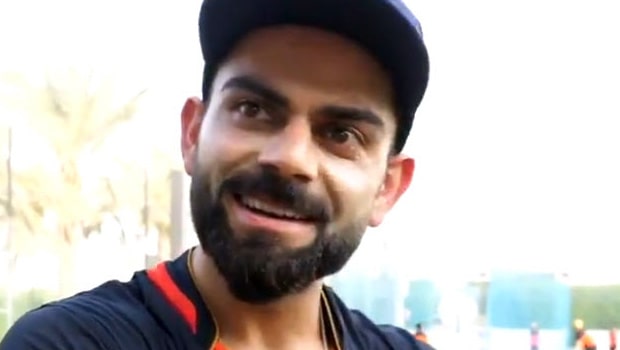 RCB’s best season under Kohli’s leadership came in 2016 when they made it to the final of the tournament. In fact, RCB qualified for the playoffs in IPL 2020 after three years. However, they were knocked out of the competition as they lost the Eliminator against Sunrisers Hyderabad by six wickets.

Kohli has led RCB in 125 IPL matches out of which the team has won 55 and have lost 63. Three matches have been tied whereas there were no results on four occasions. Thus, Kohli has a poor winning percent of 46.69.

Gambhir feels Kohli’s captaincy can not be compared with Rohit Sharma and MS Dhoni who have won four and three IPL titles respectively. Gambhir added that Kohli needs to take responsibility for the team’s failure in the IPL.

Asked if Kohli should be removed from RCB’s captaincy, Gambhir told ‘ESPNCricinfo’, “100 percent, because the problem is about accountability. Eight years into the tournament (without a trophy), eight years is a long time.

“Tell me any other captain… forget about captain, tell me any other player who would have got eight years and wouldn’t have won the title and would have still continued with it. But somewhere down the line, he needs to put his hand up and say, ‘yes, I am responsible. I am accountable’.”

Gambhir then cited the example of former Kings XI Punjab skipper Ravichandran Ashwin, who couldn’t deliver the goods for the franchise in the two seasons he led the team and thus was removed from the leadership role.

Kohli hasn’t been able to get the best out of his players in the IPL and the team has looked too dependent on the shoulders of AB de Villiers and Virat Kohli himself.

Meanwhile, RCB had a great start to the season as they won seven matches out of their first 10 league stage games. However, they veered off the track in the fag end of the tournament as they lost their five matches and didn’t had any kind of momentum on their side.

RCB have been patient with Virat Kohli and it would be interesting to note the franchise’s decision for the next season.